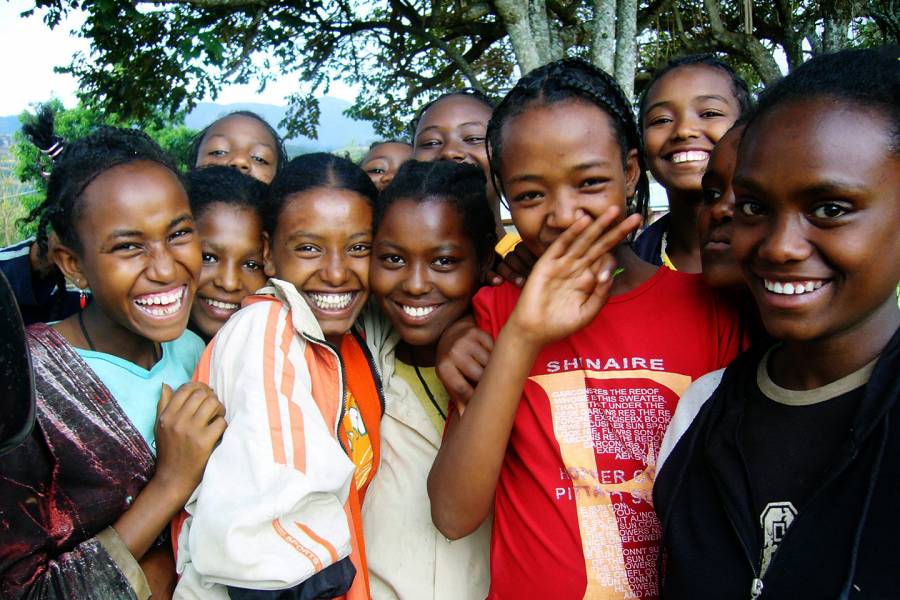 Image caption: The award will allow the initiative to address the needs of 15- to 24-year-olds, in addition to its programs already being implemented for women and men living in poor urban communities

A global program that addresses the reproductive health needs of people living in poor urban communities has been awarded a $20.5 million supplemental grant from the Bill and Melinda Gates Foundation. The award will allow The Challenge Initiative to focus more on adolescent and youth sexual and reproductive health issues.

The initiative—which is led by the Bill and Melinda Gates Institute on Population and Reproductive Health within the Department of Population, Family, and Reproductive Health at the Johns Hopkins Bloomberg School of Public Health—is now actively implementing its evidence-based urban reproductive health interventions in 52 cities across four regions: East Africa, Francophone West Africa, Nigeria, and India. The supplemental award will allow the initiative to address the needs of youth, ages 15 to 24 years, with best-practice programming, in addition to its programs already being implemented for women and men living in poor urban communities.

"Globally, many adolescents don't have access to the sexual and reproductive health information they need to make informed choices and this can keep communities trapped in a cycle of poverty."
Jose
Director, Bill and Melinda Gates Institute for Population and Reproductive Health

"Globally, many adolescents don't have access to the sexual and reproductive health information they need to make informed choices and this can keep communities trapped in a cycle of poverty," says Jose "Oying" Rimon, the institute's director and a senior scientist at the Bloomberg School. "We are so grateful that the Gates Foundation has made it possible for The Challenge Initiative to use our 'business unusual' approach to really make a difference in the lives of youth."

The Challenge Initiative's "business unusual" approach includes financing that scales up and sustains high-impact family planning solutions for the urban poor. The initiative is demand-driven—local governments self-select to participate and demonstrate political commitment by bringing their own financial, material, and human resources. In return, the initiative provides technical expertise as well as support from its Challenge Fund.

The initiative—now a $59.5-million, five-year program—will layer adolescent and youth programming onto its existing portfolio in the cities where it is currently working. Thirty-five of those cities have already formally expressed interest in this new area of focus. The new award also provides funding to enhance the initiative's monitoring and evaluation efforts, as well as implement a robust new learning agenda.

The investment has also attracted investments from other donors, including $8 million from London-based private philanthropist Comic Relief, $6 million from the U.S. Agency for International Development in India, and nearly $30 million in cash contributions from 52 cities and local governments worldwide.

"We are thrilled to be a part of this new investment in this important sector," says Cynthia Minkovitz, chair of the Department of Population, Family, and Reproductive Health. "We are confident that its model for scaling up and sustaining family planning programs will succeed."

Minkovitz cited the initiative's model that allows cities to lead and implement their own programs, while allocating their own funds. Implementers also have access to evidence-based toolkits and best practices that they can adapt at scale for their own local context. City implementers can also use the initiative's digital-based "university without walls" to learn from proven approaches and, in turn, enrich those learnings from their own experiences.

The grant from the Gates Foundation includes funds from Gates Philanthropy Partners. 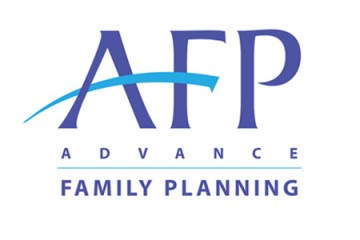 Published May 21, 2018
Initiative supports family planning and reproductive health around the world