Johns Hopkins Children's Center has been ranked among the top children's hospitals in the nation by U.S. News & World Report, coming in at No. 8 on its 2018–19 Best Children's Hospitals Honor Roll.

Johns Hopkins Children's Center has the distinction of being the only children's hospital integrated with an adult facility to make the honor roll this year, and it ranks among the top 10 nationally in five specialty areas. 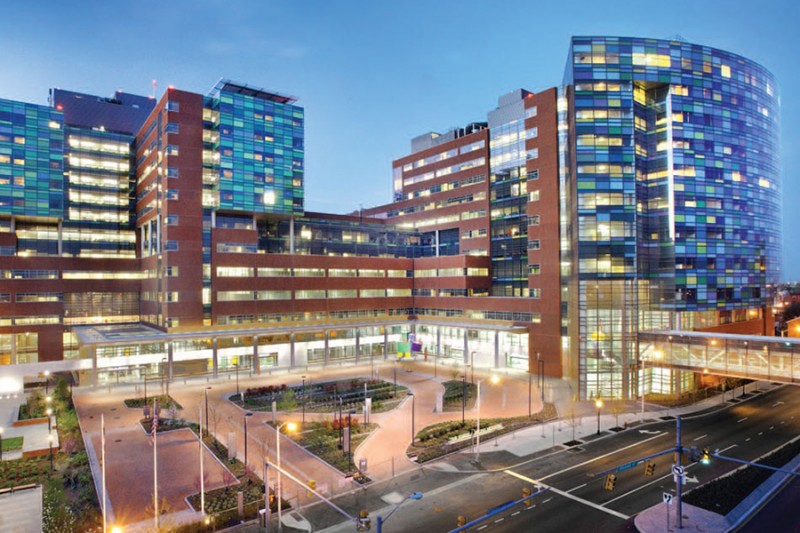 Image caption: A new $1.1 billion building—home to the Charlotte R. Bloomberg Children's Center and the Sheikh Zayed Tower—opened at The Johns Hopkins Hospital in 2012.

"Our nurses, physicians, and staff members are some of the most gifted and compassionate caregivers in pediatric medicine," they wrote. "Thank you again for all that you do to improve the health of our youngest patients and the communities we serve."

"Every day, your innovative thinking pushes the boundaries of health care, greatly benefiting our patients and their families," they wrote.

A complete list of the 2018–19 Best Children's Hospitals and details about the ranking methodology are available on the U.S. News & World Report website.