Men's lacrosse: Hopkins holds off Ohio State for seventh win in a row 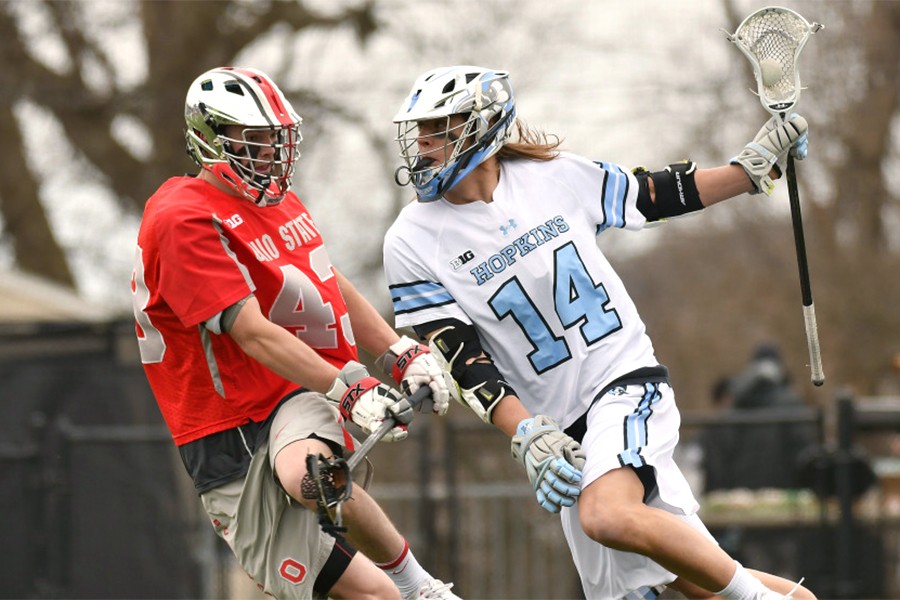 The sixth-ranked Johns Hopkins men's lacrosse team got four goals from sophomore Cole Williams and held off Ohio State for a 13-10 victory at Homewood Field on Saturday afternoon.

Johns Hopkins returns to action on Saturday when the Blue Jays travel to Penn State for a 2 p.m. matchup against the No. 18 Nittany Lions.