Blue Jays come from three goals down for 13-12 win, their sixth consecutive victory 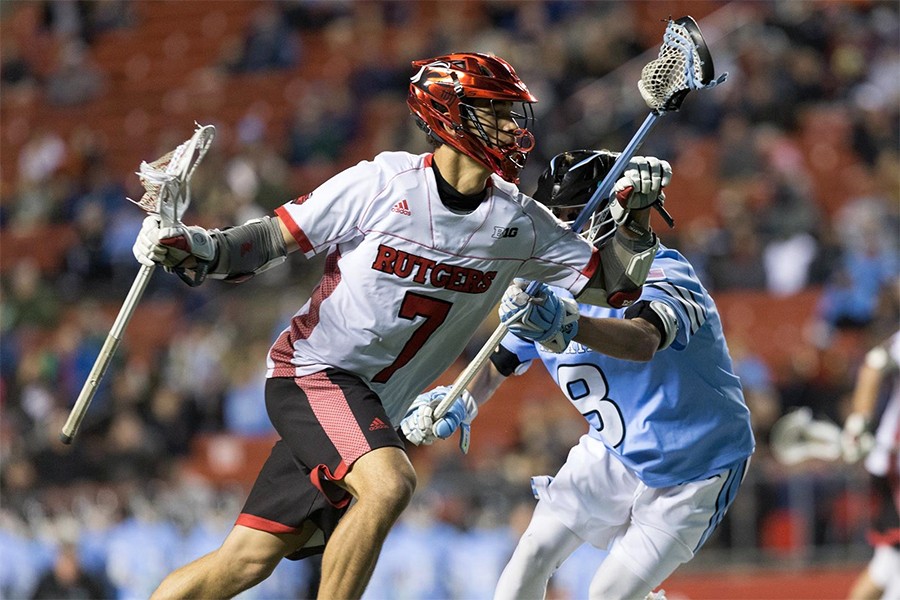 Marr took a pas from senior Shack Stanwick about seven yards in front of the net, and with just one second on the shot clock fired a shot to the top corner of the net while falling to the ground. The goal gave the Blue Jays (7-2) their sixth consecutive win. This was the Big Ten Conference opener for both teams.

The Scarlet Knights (7-3) led 9-6 with under five minutes to play in the third quarter, but a goal by Patrick Fraser ignited a 4-0 run that put JHU in front. Rutgers evened the score at 12 with 3:05 left, setting the stage for Marr's game-winner.

The Blue Jays return to action Saturday when they host Ohio State at noon.