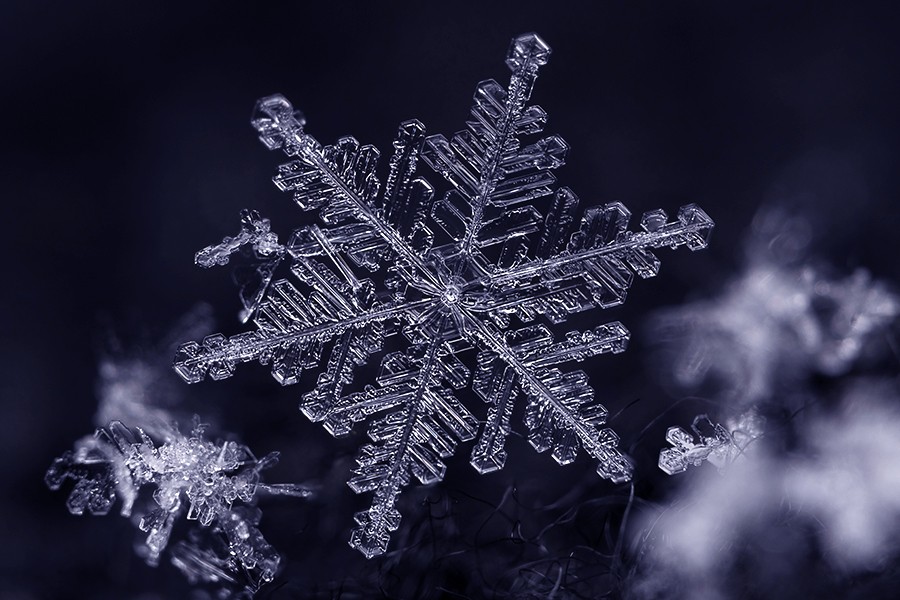 In physics, symmetry and the loss or breaking of symmetry refers to states of change. A perfect snowflake is rotationally symmetrical because each iteration in its pattern around the circle remains unchanged. If the snowflake should partially melt anywhere, there's a change in the snowflake's radial pattern and thus the symmetry is broken.

A trio of researchers have applied the fundamentals of symmetry to develop a new conceptual approach to cancer, in hopes of better understanding the disease. Because so many of the molecules that make life possible are constantly changing and interacting, life itself could be considered to be a stable rhythm of symmetry and symmetry breaking, the late Donald Coffey and colleagues write in a recent cover article for Oncotarget.

Coffey, a prostate cancer expert who spent more than 50 years at Johns Hopkins and served as deputy director of the Johns Hopkins Kimmel Cancer Center, died in November at 85. The Oncotarget article, co-authored with Kenneth Pienta and James Frost, is Coffey's last published work.

"The work was stimulated by many conversations I had with Don Coffey about the fundamental nature and fascination of symmetry, including its exceedingly important role in the foundations of physics, mathematics, chemistry, and cosmology," said James Frost, adjunct professor and professor emeritus of radiology at John Hopkins.

These conversations included concepts of biology and life as a state between perfect order and chaos, Frost said. That is, life is a condition of partially but not completely broken symmetry.

Frost and his colleagues believe that viewing cancer through the framework of symmetry can help reveal new ways to understand cancer. Because cancer rises out of a dysfunction in life's fundamental machinery, the study suggests that cancer could be considered to be a symmetry breaking process that disrupts biology's normal rhythm. That means there may be a way to understand cancer at the point of this disruption that biology has not yet discovered.

"We lay out the argument that therapies directed to destroying cancer at a system level—rather than at the level of a single molecular target—could be directed at points in the cancer network where symmetry is maximally broken and the system is most vulnerable," Frost said. "Conversely, could points of broken symmetry be targeted for repair in order to restore the normal homeostasis of the cell? That's a much more futuristic aspect of the research."

Frost hopes that, in the future, cancer biologists and clinical oncologists will follow up with more in-depth theoretical research and empirical investigation, potentially leading to the translation of these ideas into meaningful therapeutic approaches for patients. 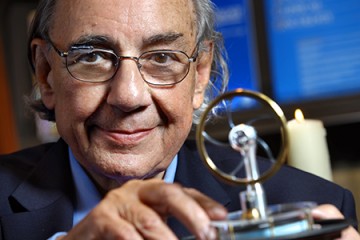