Christy Wyskiel, senior adviser to the president of Johns Hopkins University for enterprise development, has been named to the Baltimore Business Journal's Power 10, "a group of leaders, both veteran and emerging, who are making a significant impact on their companies and communities." 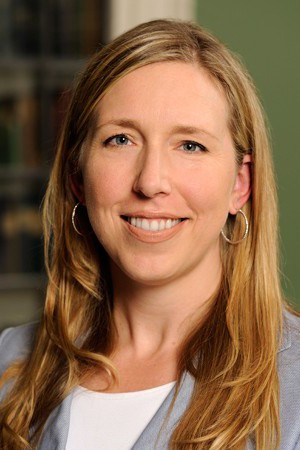 In her position, Wyskiel—who joined JHU in 2013—is responsible for the commercialization of faculty discoveries and inventions, and for cultivating the university's growing relationships with entrepreneurs and the business community. She also leads Johns Hopkins Technology Ventures.

Under Wyskiel's leadership, JHTV has added space, services, mentorship, and funding opportunities to power Baltimore's innovation ecosystem, helping life-changing innovations move more efficiently from the lab to the marketplace and empowering startups to reach their potential. A number of those companies—including Canton-based Personal Genome Dynamics, which recently closed on $75 million in new funding—have established roots in Baltimore.

The honorees were chosen based on nominations from the public and Baltimore Business Journal staff. 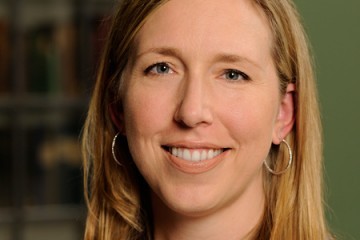 From bench to business

Published June 30, 2016
JHU's Christy Wyskiel helps bring innovations out of the lab and into the marketplace / citybizlist