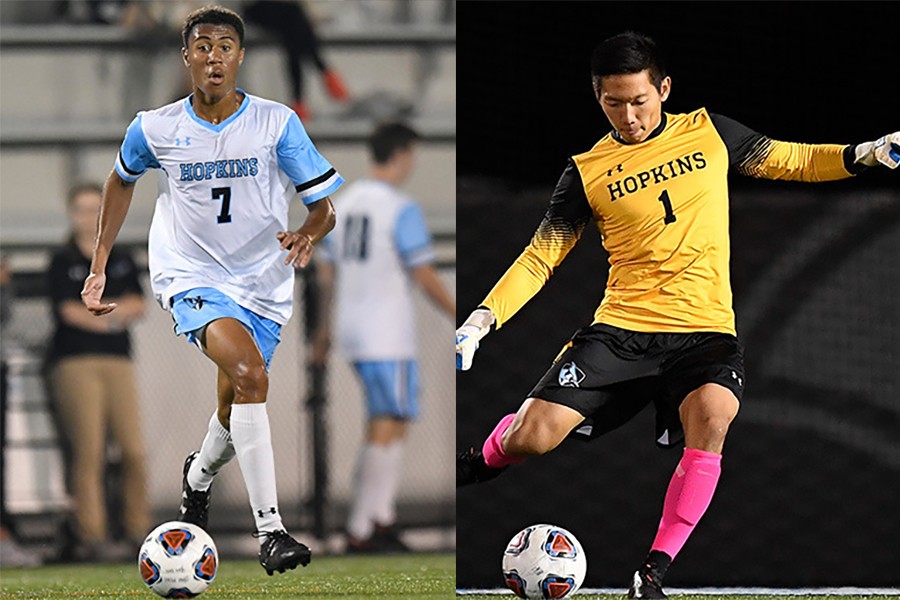 Younker, one of just three sophomores on the All-America teams this year, was named to the United Soccer Coaches All-America second team. He scored 17 goals, the most by a Hopkins player since 2007.

This marks just the fifth time in program history and first since 2007 that Hopkins has produced two All-Americans.

The Blue Jays went 16-1-4 in 2017 and won the Centennial Conference championship. They advanced to the NCAA Division III tournament round of 16 for the first time since 2010 before losing to Tufts in a penalty kick shootout.