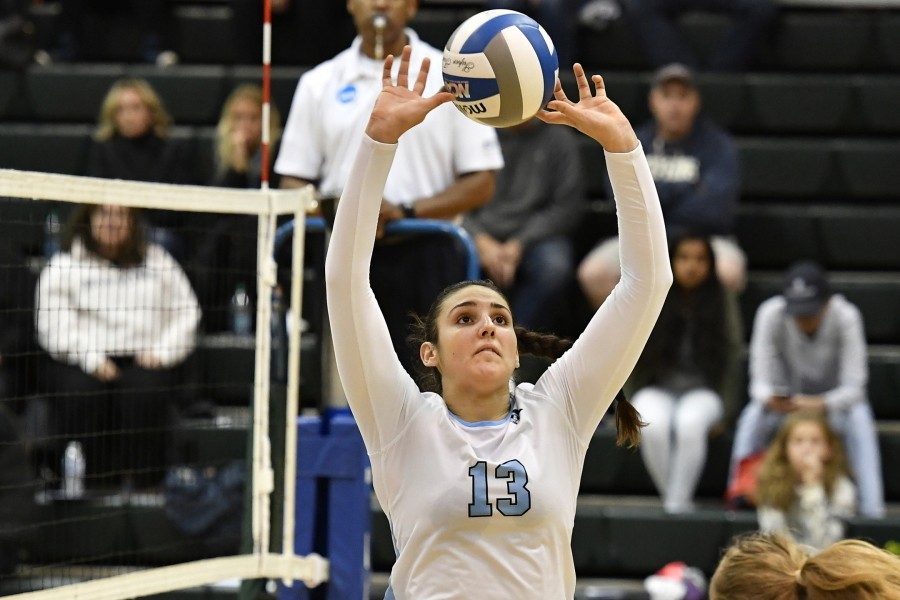 The Johns Hopkins volleyball team advanced to the NCAA round of 16 for the first time in the program's history over the weekend, then saw its season come to an end in a thrilling five-set match against Centennial Conference rival Swarthmore.

The Blue Jays (26-4) knocked off Kean in three sets in its NCAA tournament opener, then upset host Stevenson in four sets in Saturday's second round.

JHU, which defeated Swarthmore twice during the regular season, jumped out to a 5-1 lead in the final set, but the Garnet reeled off an 8-0 run to take control.

Freshmen Natalie Aston and Simone Bliss were named to the all-tournament team for Hopkins.