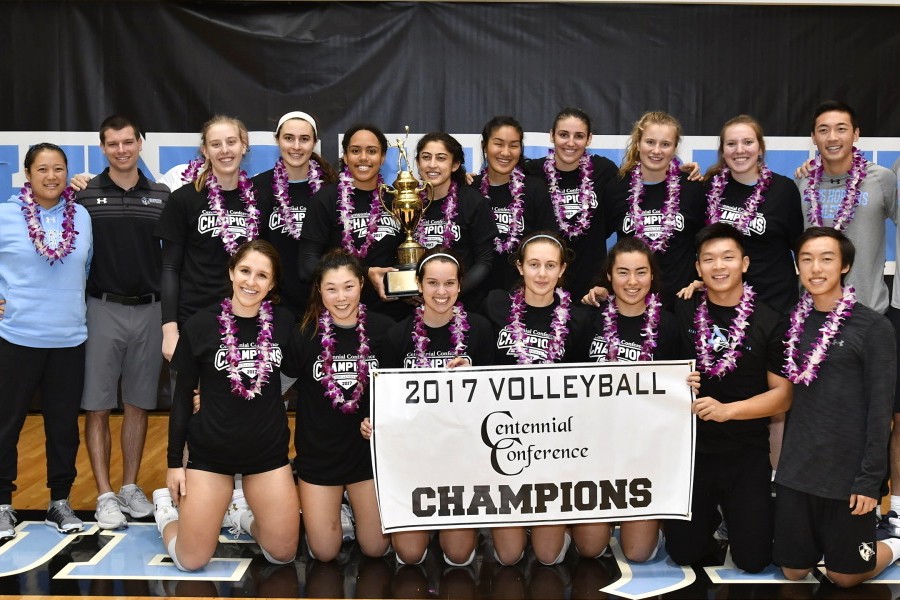 Hopkins earned the league's automatic bid to the NCAA Division III tournament and awaits the announcement of pairings Monday afternoon.