He co-founded organization to confront injustice in Florida's tomato industry 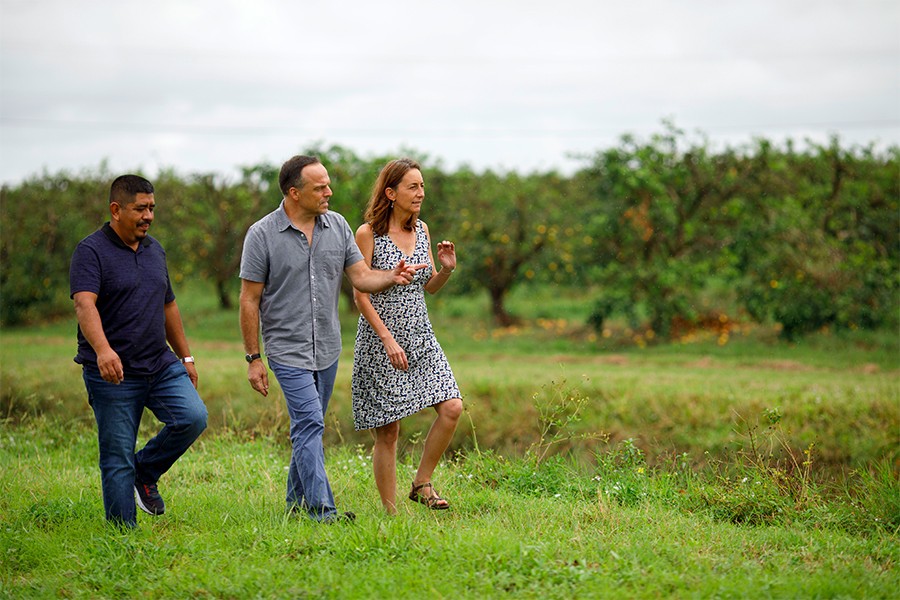 Greg Asbed, a human rights strategist who earned a master's degree from Johns Hopkins University in 1990, was one of 24 people to be named a 2017 MacArthur Fellow earlier this week. 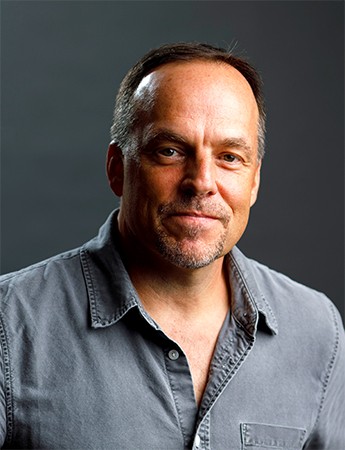 The award, often referred to as the genius grant, is given annually by the John D. and Catherine T. MacArthur Foundation to individuals who have "shown extraordinary originality and dedication in their creative pursuits and a marked capacity for self-direction." Honorees receive $625,000 to use to advance their work.

Asbed earned a Master of Arts with a concentration in social change and development in 1990 from the Johns Hopkins School of Advanced International Studies in Washington, D.C.

"Greg Asbed is a human rights strategist developing a new model—worker-driven social responsibility (WSR)—for improving conditions for low-wage workers within the twenty-first-century labor market," says Asbed's bio on the MacArthur Foundation website. "WSR is a bottom-up approach that ensures human rights are respected in the workplace; workers play a central role in establishing work condition standards and codes of conduct and have transparent channels for monitoring and enforcing those standards."

The coalition's Fair Food Program—of which Asbed was a principal architect—brings together consumers, farmworkers, and big-name retailers to end exploitation in agricultural industries. Since 2010, the Florida Tomato Growers Exchange and more than dozen purchasers—including Walmart, McDonald's, Subway, and Whole Foods—have signed on to the program.

With the success of the FFP in the tomato industry, Asbed envisioned the potential for wider economic and social change, and together with colleagues, he designed the WSR framework.

Workforces engaged with other crops in Florida, the garment industry in Bangladesh, and the dairy industry in Vermont have already or are in the process of adopting the WSR approach, and Asbed's expertise is being sought by international organizations for the development of customized variants of the WSR model to address such issues as child labor in Africa and gender-based violence in domestic work settings in Mexico. Asbed's visionary strategy for WSR has the potential to transform workplace environments across the global supply chain.