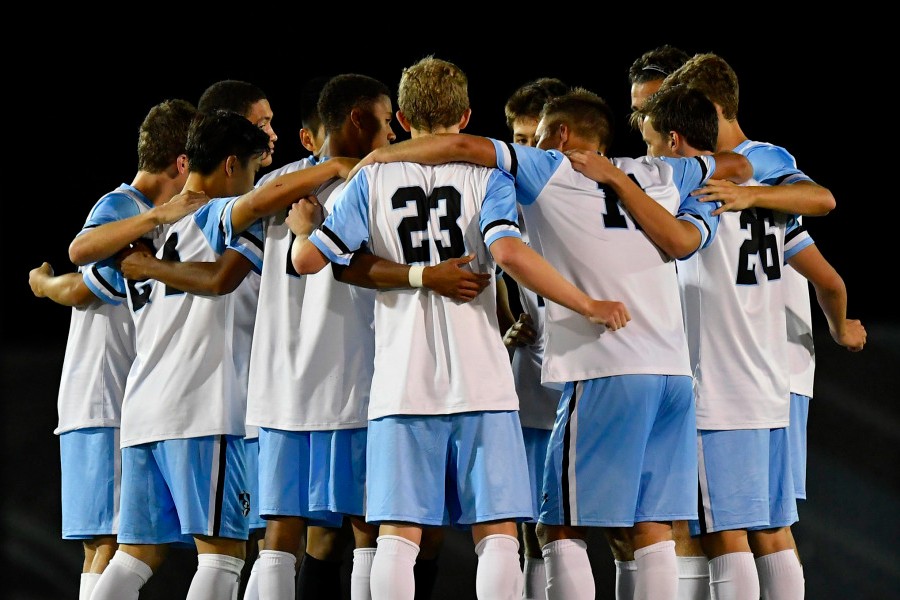 Kirby Robbins scored in the 83rd minute Thursday night, lifting host and fifth-ranked Messiah to a 1-0 win against No. 9 Johns Hopkins in Grantham, Pennsylvania.

The loss was the first this season for the Blue Jays (11-1), who had outscored their opponents 27-2 coming into the contest and ranked third nationally among Division III teams in goals allowed per game.

The goal was Robbins' ninth of the season for the Falcons (11-1).

The Blue Jays return to action on Saturday at Swarthmore.