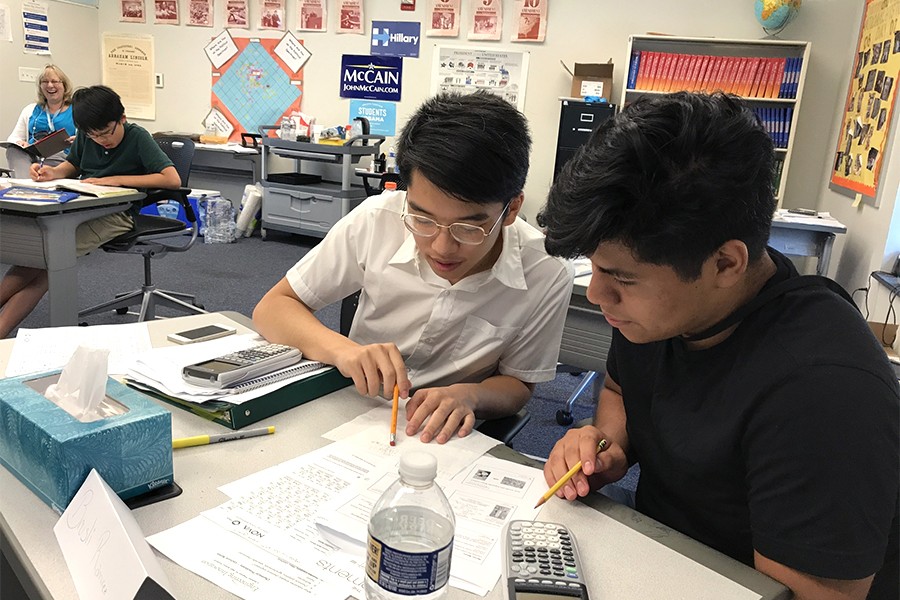 Hoang Le isn't the type to boast. But when talking about his team's entry into this year's Spaghetti Bridge Competition, the teen exudes confidence.

"I think my team will do pretty well," said the 17-year-old. "It's all about understanding the characteristics of the materials and creating a solid truss design." 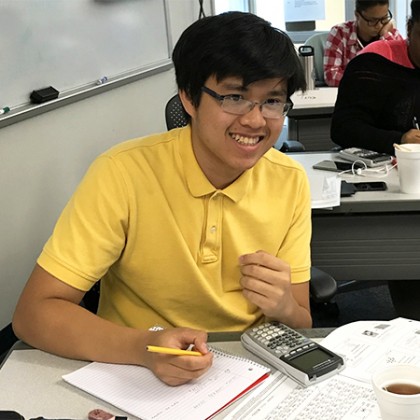 Le is part of the cohort at Harrisburg High School SciTech Campus Harrisburg, Pennsylvania, where he and his fellow future engineers have spent many hours during this summer's program using pencils and calculators to solve challenging engineering and math problems on paper. But this week, most of their energy will go toward finalizing the design and construction of their teams' spaghetti bridges, which will be put to the test in the program's culminating event: the Spaghetti Bridge Competition.

In this contest, teams of students compete to design and construct the strongest-possible bridges using only dry pasta and epoxy. Kilo by kilo, weight is added to the structures until they shatter. Prizes are awarded to the teams whose bridges hold the most weight. The program's record for the bridge that has held the most weight before breaking is 76.60 kilos, equivalent to 169 pounds. 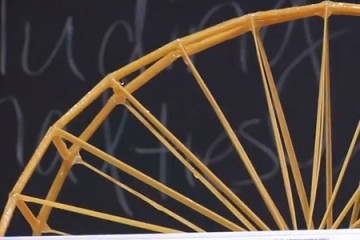 The contest will be held on Friday morning, with students taking the course at Pasadena City College in California competing Thursday morning. On Johns Hopkins' Homewood campus, the event is set for 10 a.m. to noon on Friday in Hodson Hall, Room 110. The Baltimore event is expected to feature 157 students entering more than 40 team-built bridges.

The Montgomery County campus event is scheduled for 10:30 a.m. Friday in the Gilchrist Hall auditorium.

"I did a bridge competition in sixth grade, but that one was built out of toothpicks, and spaghetti is more brittle," said Le, who came to the U.S. from Vietnam with his family when he was six. "I really like that in this course, we get to apply what we learn to real problems, like building those bridges. It's a challenge, and it's fun. I can't wait."