Six more projects submitted this spring to the Idea Lab, Johns Hopkins' online crowdsourcing platform, have been selected to receive funding, joining five other proposals that will be funded because they received the most online votes.

A committee selected three proposals from among the many that were submitted to the Ten by Twenty Challenge, which is issued each year by JHU President Ronald J. Daniels and draws its themes from the priorities outlined in the university's vision for the future. This year the challenge called for ideas to foster individual excellence.

Three more winners were also chosen to receive $2,500 Diversity Innovation Grants, which are awarded by the Diversity Leadership Council using the Idea Lab as a submission platform.

All of the 2017 submissions and comments are available with a JHED login credential on the Idea Lab website. 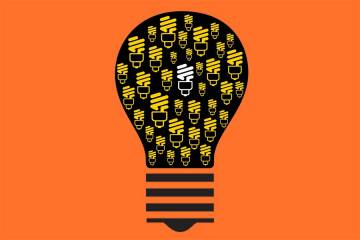