JHU professor of public policy to be recognized by Maryland Institute College of Art, NYU 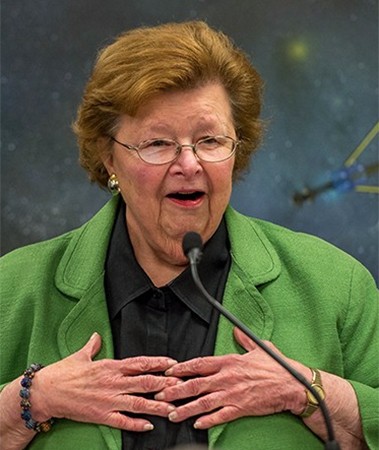 On Monday, she will receive an honorary doctorate from the Maryland Institute College of Art alongside Carla Hayden, the first woman and the first African-American to be named Librarian of Congress; photographer and arts educator Hank Willis Thomas; Lily Yeh, who founded the global arts community Barefoot Artists; and photographer and businessman Neil Meyerhoff, who serves on MICA's board of trustees.

The longest-serving woman in the history of Congress and Maryland's longest-tenured U.S. senator, Mikulski joined Johns Hopkins in January as a professor of public policy and adviser to university President Ronald J. Daniels.

A lifelong Baltimorean and former social worker, Mikulski was elected to the Senate in 1986 after five terms in the House of Representatives. She rose to serve as chair and then as ranking member of the powerful Senate Appropriations Committee. A Democrat, she focused on issues including civil rights, national security, space exploration, education, jobs, research and innovation, women's health, cybersecurity, seniors, and veterans. In 2016, former President Barack Obama awarded Mikulski the Presidential Medal of Freedom. She retired from Congress earlier this year. 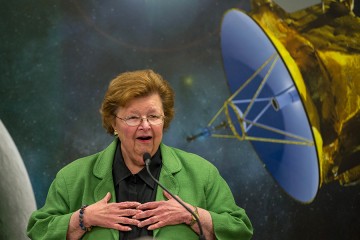