Baseball: Johns Hopkins walks off with its 14th conference championship 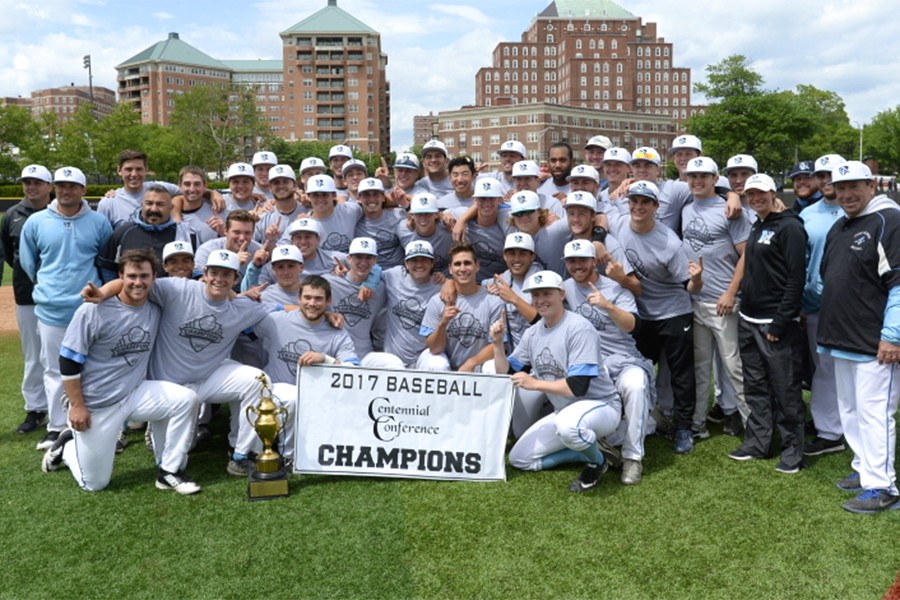 In the championship game, JHU fell behind 3-2 in fifth inning but rallied to tie the score in the seventh, benefitting from three walks and a hit by pitch. That set the stage for Eberle's heroics, a one-out single to left-centerfield that scored senior Tommy Mee. Complete box score

The Blue Jays have won 19 consecutive games, the fourth-longest winning streak in the program's history.