He joins Blue Jays from Loyola, where has been assistant coach for four seasons 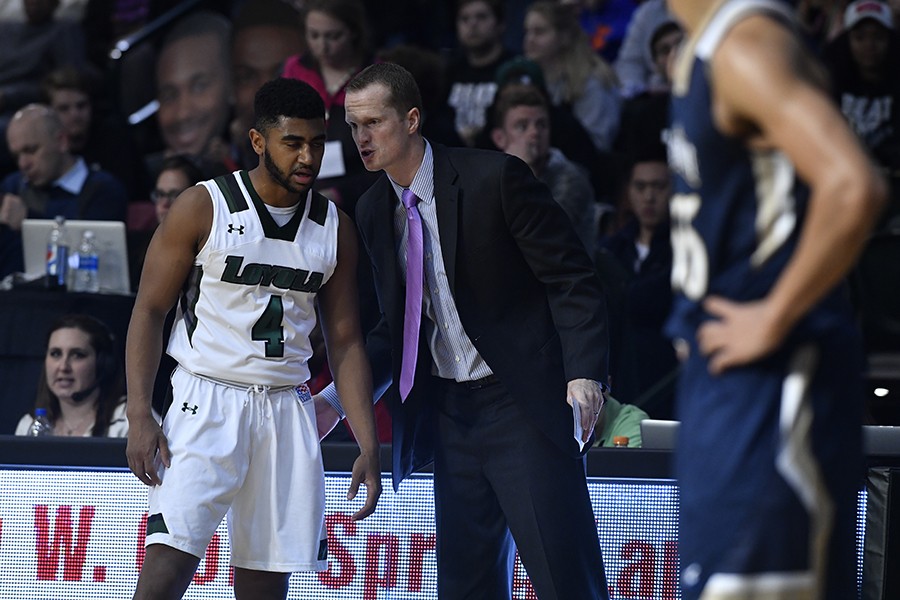 Image caption: For last four years, Loeffler has been the assistant coach at Loyola Maryland

Josh Loeffler, who spent the past four seasons as an assistant coach at nearby Loyola University Maryland, was named the next head men's basketball coach at Johns Hopkins University today.

Loeffler will become the 16th head coach in the program's history, succeeding Bill Nelson, who announced his retirement in March after 31 seasons with the Blue Jays. He will assume his duties on June 1. 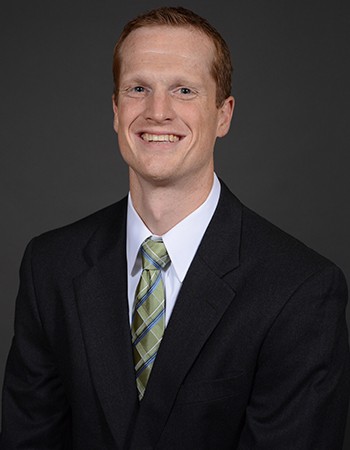 "It is a tremendous honor to be selected as Johns Hopkins' next men's basketball coach," Loeffler said. "Bill Nelson established a tradition of winning and excellence at Johns Hopkins, and I am honored to inherit the program he has built. The commitment to winning at Johns Hopkins is unquestioned and I am looking forward to contributing to one of the most successful athletic programs in the nation."

At Loyola, Loeffler was responsible for practice and game preparation, opponent scouting, and recruiting. He recruited Andre Walker, who became the program's first first-team all-Patriot League selection in 2017.

"We are thrilled to welcome Josh to Johns Hopkins as our next head men's basketball coach," said JHU Director of Athletics Alanna Shanahan. "Among a group of very talented and accomplished candidates for the position, Josh's vision, passion, and energy were just a few of the qualities that stood out to our selection committee, as well as members of our team. He has a proven record of success both as a head coach and assistant coach, has recruited student-athletes who have competed at high levels both on the court and in the classroom, and defined clearly his expectations for success in all areas of our program. We look forward to Josh and his family joining the Johns Hopkins community."

Loeffler joined the Greyhounds after stints at Rutgers, where he served as director of basketball operation from 2012 to 2013, and Lafayette, where he was an assistant coach from 2008 to 2012. Prior to joining the Lafayette staff, Loeffler was the head coach at Stevens Institute of Technology, where he compiled a 46-13 record over two seasons.

Loeffler, a native of West Grove, Pennsylvania, is a 2003 graduate of Swarthmore College with a degree in economics. He was a four-year letterwinner and three-year starter for the Garnet men's basketball team, and he also played one year of football at Swarthmore.

"Having worked for Bill Nelson in the past, I can think of no one better to step into the role of coaching and mentoring Blue Jay players," Loyola head coach G.G. Smith said. "Josh has been a tremendous part of our staff here at Loyola in recruiting, player development, and in-game coaching, and we wish him nothing but the best at Johns Hopkins."