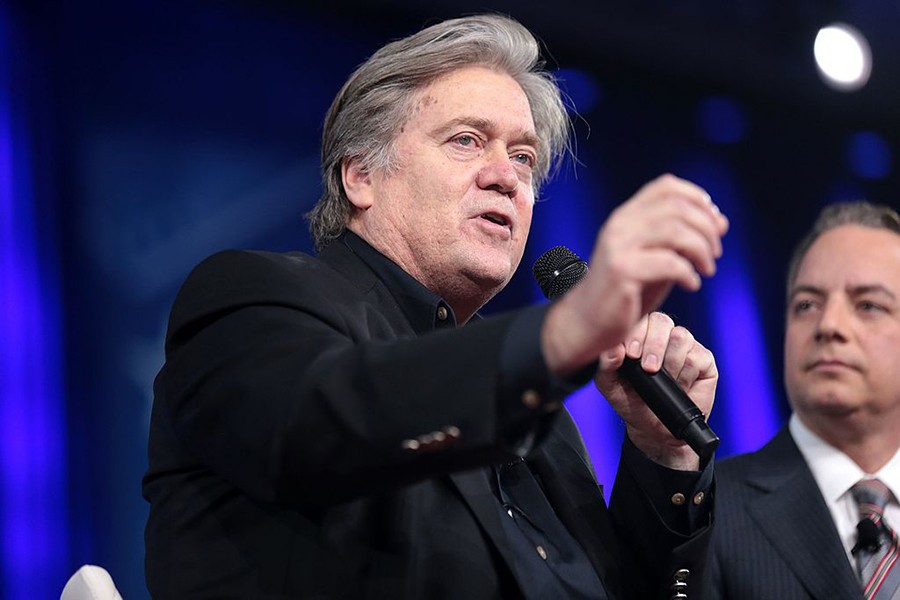 In an editorial published today in Foreign Policy, former State Department official and national security expert Antony Blinken argues that "it is time to recapture the flag" from a presidential administration built on nationalism—an ideology he says has been translated into policies that "pull up the drawbridge on free trade, immigration, globalization, alliances, and multilateral institutions." 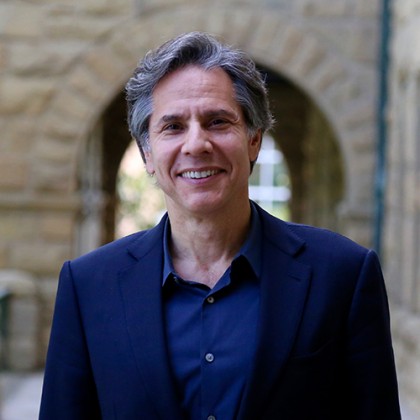 Earlier this month, Blinken joined the faculty at the Johns Hopkins University School of Advanced International Studies as the Herter/Nitze Distinguished Scholar at the school's Foreign Policy Institute. Before joining Hopkins, he held senior foreign policy positions in two presidential administrations over three decades, including most recently serving as deputy secretary of state and as principal deputy national security adviser under former President Barack Obama.

Blinken's editorial takes aim in particular at the nationalist views of Steve Bannon, the White House chief strategist who spoke at the Conservative Political Action Conference last week in favor of controversial policies that remove the U.S. from trade deals and secure national borders.

"Bannon paints America's traditional openness as weakness," writes Blinken. "The open, connected, rules-based world that America did so much to shape—and in which the peace, progress, and security of other nations directly benefits our own—is being jettisoned in favor of a Hobbesian, zero-sum vision of ruthless competition in which America's mission is to protect 'our' cultural identity as a white, Christian nation."

In time, says Blinken, nationalist views will be forced to "confront reality," explaining that "nearly every major challenge we face—from epidemics to climate change, violent extremism to cyber hacking—is beyond the capacity of any one nation, even a superpower, to address alone."

Our workers and companies need American global economic leadership to level playing fields for our products and set high standards for the protection of labor, the environment, and intellectual property. Our soldiers and diplomats depend on our unrivaled network of alliances to deter costly conflicts and make us more effective when we have to fight. Our citizens benefit from American engagement in international institutions that help keep the peace, prevent the proliferation of weapons, defend human rights, and develop norms of conduct in new realms—from cyber space to outer space. Our communities and businesses draw energy and vitality by the inclusion of new Americans through a secure and welcoming immigration system. And our children will find opportunity in America's continued global leadership in innovation, science, and technology.