While Miriam DeCosta-Willis experienced the challenges of "being a black woman in a white man's world," her life story demonstrates her ability to transcend those challenges. 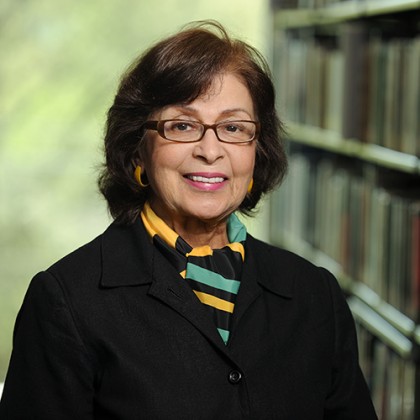 The child of two college professors, she grew up in the American South but moved north in 1950 to help integrate Westover School in Connecticut. She describes her two years there as painful, yet she left the school with high honors.

After earning a bachelor's degree from Wellesley College, she earned both her master's degree and, in 1967, her doctoral degree at Johns Hopkins. After obtaining her degrees, DeCosta-Willis was appointed the first black faculty member at Memphis State University.

Now retired, she remains a lifelong civil rights activist and writer. In addition to serving as co-founder of the Memphis Black Writers' Workshop, she has published several books. 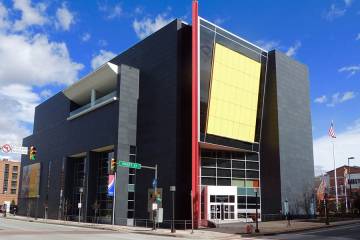 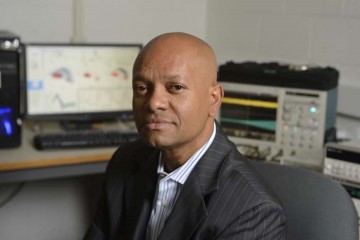 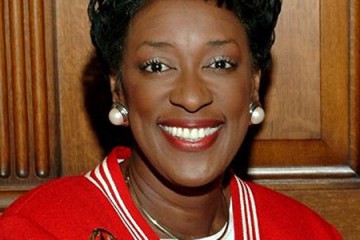 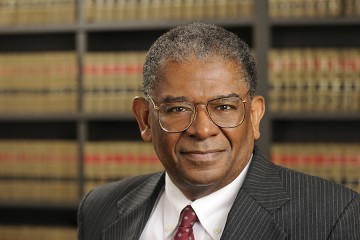