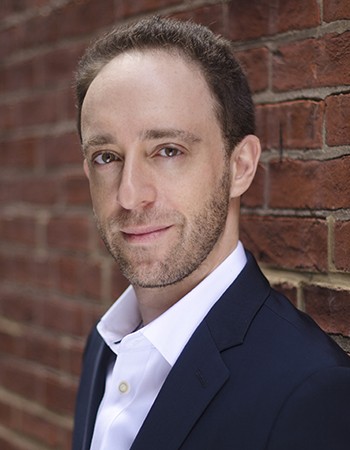 Unseen, which will premiere in part at a Johns Hopkins University practical ethics event later this month, grapples with the ethical responsibility of artists operating within their sociopolitical context, and examines the ethics of solitary confinement and the mass incarceration of African-Americans.

Browder was 16 years old when he was arrested and held at the Rikers Island Correctional Facility in New York for a crime he said he did not commit. He remained in the prison without a trial for three years, spending two of those years in solitary confinement. Following his release, Browder struggled with psychological trauma. He committed suicide two years later.

Kalief Browder learned how to commit suicide on Rikers

The Brief and Tragic Life of Kalief Browder

The project dovetails with Adashi's 2015 composition, Rise, a collaboration with poet Tameka Cage Conley bearing witness to America's civil rights journey from Selma to Ferguson. Rise debuted the day Freddie Gray died of injuries sustained while in custody of the Baltimore City Police. Gray's death sparked a series of protests, and in April of last year, Adashi debuted a new composition for voice and cello called The Beauty of the Protest.

Unseen is part of the JHU Exploration of Practical Ethics Program and part of the composition will debut at the program symposium Jan. 24.

Adashi discussed Unseen and the relationship between art, ethics, and activism in a recent interview published by The Berman Institute Bioethics Bulletin.

Tell us about the Unseen project: where did the inspiration come from to confront this particular set of challenges?

I first learned about Kalief Browder in 2015, from the writings of Ta-Nehisi Coates in The Atlantic and Jennifer Gonnerman in The New Yorker. Rise had just premiered, and I had recently joined colleagues across Johns Hopkins in thinking about how we might engage with practical ethics in our respective divisions. I saw Browder's story as a natural follow-up to Rise, moving from the increasingly visible deaths of black men and women at the hands of police, to one young person's slow, hidden death at the hands of our criminal justice system.

What are the primary ethical challenges that you plan to explore with this project, and how will you approach this exploration?

My project has two components, each of which explores an ethical question. The musical work, Unseen, considers the ethics of mass incarceration and solitary confinement, by bearing witness to the story of an adolescent casualty of both. I've also launched an Art and Activism Workshop at the Peabody Institute. In this forum, students consider whether musicians have an ethical responsibility to address sociopolitical issues and develop projects of their own that link music and social justice.

The proposal includes engaging with those close to Kalief Browder, as well as interviews with people who have experienced solitary confinement while incarcerated. How do you see these conversations shaping your work?

My connection to Kalief Browder's story relies heavily on empathy and research. These conversations offer something more direct, a window into the human experience of incarceration and solitary confinement. I am curious not only for the insights of current and former inmates, but also for the perspective of correctional officers. In addition to informing my own words and music, extracts from these recorded exchanges may be included in the composition itself.

Baltimore has been grappling with similar challenges, most notably related to Freddie Gray's life and death. Do you envision these local challenges having an influence on how you explore Kalief Browder's life and death, and the issue of solitary confinement through your project?

Yes and no. Just as Freddie Gray's story is grounded in Baltimore, Kalief Browder's is rooted in New York. When we process the violence done to young black people, their stories frequently become generalized. I'm troubled by the speed with which we turn human beings into hashtags. I want to honor Kalief Browder's specific experience, while at the same time acknowledging resonances that transcend time and place.

How do you see the role of art, and specifically music, in promoting social justice?

Art offers a vivid way for us to bear witness to human suffering, to tell stories that must be heard, seen, and remembered. I think music can endow the act of telling stories with a particular immediacy and emotional depth. Music has a singular capacity to command attention, drawing out in time our engagement with uncomfortable truths. It creates a space for reflection, communion, grief, and memory and can serve as a call to action.

Ultimately, what are your hopes for the impact of Unseen?

Most of us whose lives haven't been touched by incarceration hold an abstracted view of it, drawn from television and movies. We imagine a world in which the punishment fits the crime, and people are innocent until proven guilty in a fair trial. Kalief Browder's experience defies this narrative at every turn, and as such, it is a gateway to awareness. My hope is that Unseen mobilizes those who are already attuned to the human cost of mass incarceration and solitary confinement, and changes hearts and minds among those who aren't. 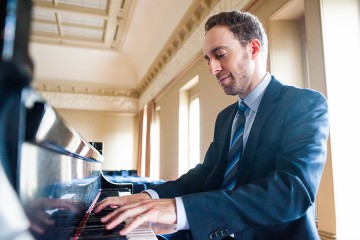 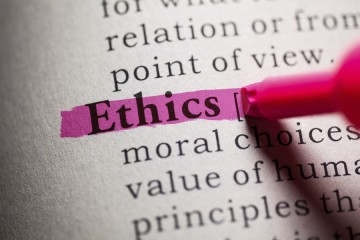 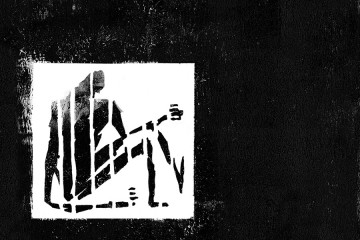