The intelligence report published earlier this week alleging Russia owns compromising material and information on President-elect Donald Trump is a "deliberate Russian provocation," an effort by the Russians to exploit America's deep partisan divide and further undermine faith in its political system. 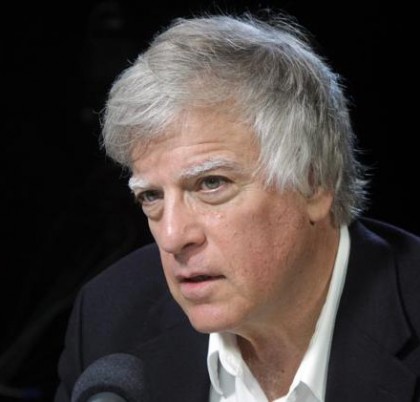 That is the opinion shared by journalist David Satter, who has been writing about Russia for four decades, in a commentary authored for The National Review.

Satter, a fellow in the Foreign Policy Institute at the Johns Hopkins School of Advanced International Studies in Washington, D.C., is the author of four books about Russia, most recently The Less You Know, the Better You Sleep: Russia's Road to Terror and Dictatorship under Yeltsin and Putin.

He adds that the deepening rift between Trump—who has slammed the leaked dossier as "fake news"—and the intelligence community is "full of danger for the future."

More from The National Review:

The U.S. is now at a crossroads in dealing with Russian disinformation and manipulation. The country is vulnerable because, with the end of Cold War, political issues have become self- interested and parochial. Paradoxically, this has added a level of viciousness to political conflict that is out of all proportion to the importance of the issues. The result is a vulnerability that hostile foreign powers such as Russia are quick to exploit.

Russia is an aggressive dictatorship whose leaders are afraid of their own people and the democratic example that America represents. They will seek to undermine U.S. society in any way they can. Only a cooling of partisan passions and a recognition of the things that Americans share can deny them that chance.

Read more from The National Review