Johns Hopkins alum Laura Gordon, a television literary agent at ICM Partners, has been named to the 2017 Forbes "30 Under 30" list in the Hollywood and Entertainment category. 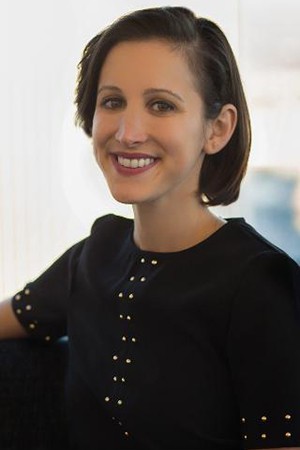 Gordon, 29, represents writers and directors who work on "culturally groundbreaking" television shows, Forbes reports. Her clients' credits include Amazon's "Transparent," Netflix's "Master of None," and HBO's "Veep." She helped sell the critically acclaimed new show "Search Party" to TBS, and her clients have series in development at HBO, Showtime, Amazon, TNT, ABC, and other networks.

At Johns Hopkins, Gordon majored in the Writing Seminars. She graduated from the Krieger School of Arts and Sciences in 2009.

The Forbes list, now in its sixth year, recognizes "the optimism, inventiveness and boldness of youth." This year, judges reviewed the more than 15,000 nominations that were submitted in order to refine the list to 600 honorees—30 winners in 20 categories who are "challenging the conventional wisdom and rewriting the rules for the next generation of entrepreneurs, entertainers, educators and more."

Other Johns Hopkins honorees this year include Param Shah and Alex Mathews, who were recognized for their startup, Fusiform. 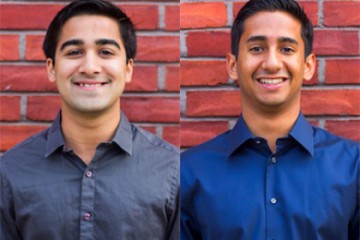