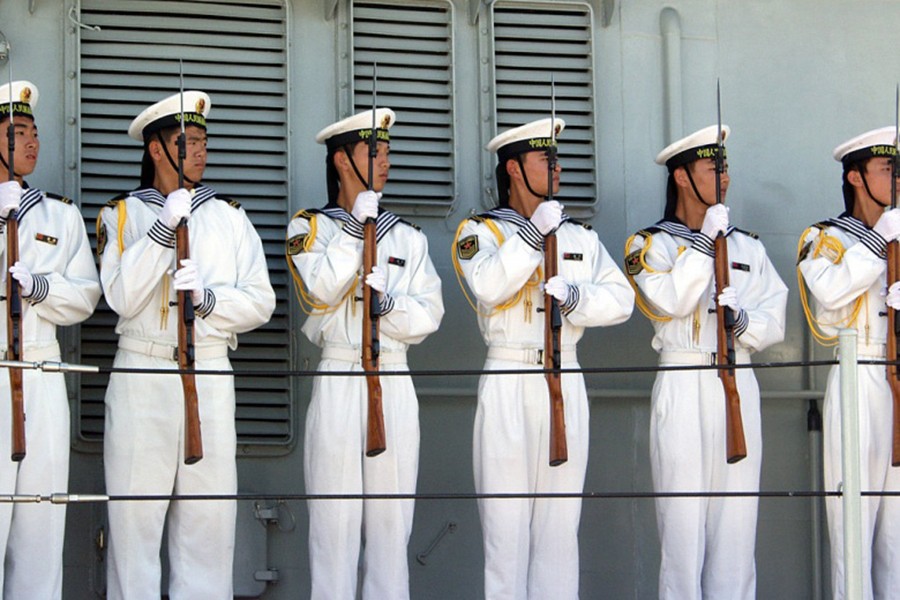 Militarization in the South China Sea "blurs the lines between defense and offense," writes Johns Hopkins University's Karyn Wang in a commentary for the online magazine The National Interest.

Wang, a PhD candidate in JHU's Department of Political Science, suggests that China's aggression could backfire and force the country into the "costly role of regional policeman."

China seeks "prestige and profile through maritime supremacy," Wang says. In pursuit of that supremacy, China is increasing military capabilities and infrastructure in areas of the South China Sea—specifically the Spratly Islands, where seven artificial islands have been built up to include barracks, lighthouses, fuel depots, ammunition bunkers, and military-grade runways. But "[i]t's unclear how much China wants to change 'the rules of the game' from being a stakeholder to imposing a new regional order," says Wang.

She adds that the strategy could instigate an international arms race among rival nations in the Pacific. "[T]he release of the satellite images showing enhanced armament programs on island ramparts in the South China Sea will strain China's ties with its regional allies, and old disputes with neighbors threaten to resurface. ... Tilting the strategic balance in the South China Sea has prompted strong reactions from the Philippines, Malaysia, and Australia, all of whom reproached China for sowing mistrust and endangering security," Wang writes.

Read more from The National Interest