In a commentary for the Bloomberg View, Johns Hopkins University Bloomberg Distinguished Professor Paul Ferraro argues that the principles of a free market economy also apply to the exchange of scientific ideas. He suggests that a person who has faith in the power of free markets should then "accept the evidence that human activity is bringing about climate change." 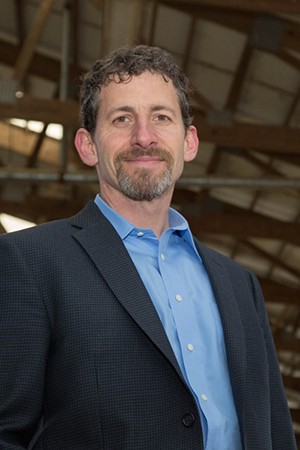 Free market economies are built upon principles that resemble the "market" of scientific ideas, says Ferraro, who is an economist with appointments in the Carey Business School and the Whiting School of Engineering.

"Free and competitive markets work efficiently in large part because they are phenomenal information aggregators, gathering and sorting facts about consumer preferences and business production costs, and guiding market participants to engage in actions that provide benefits to both sides," he writes. "Likewise, scientific ideas thrive or perish in a marketplace of their own."

He says that scientific ideas are constantly tested, expanded on, or disproved. Like goods and services in an economy, those scientific theories that withstand competition prevail.

Ferraro suggests that the theory of man-made climate change has prevailed against the competing scientific research trying to disprove it.

After more than 25 years, the idea that human activity has led to greater greenhouse-gas emissions and, thus, greater climate change has won out over competing theories to explain how the Earth's climate system operates. Over time, the number of rival explanations has declined, rather than increased. And refinements to the dominant theory have strengthened, rather than weakened, the case for it. At a meeting I recently attended, the chairman of a university's department of Earth and planetary sciences announced that he would no longer hire scholars in climate science because "the science is done." While important measurements and observations will continue, the theoretical questions at the frontier have been answered.

There's reason to think the evidence for human-caused climate change is prevailing in the economic marketplace, as well: Property insurers and other profit-maximizing businesses with a substantial financial stake in the concept are taking actions that demonstrate they believe the evidence. They are working to create more accurate models of climate change and to price climate risk into insurance programs, even threatening lawsuits against actors who do not try to limit ongoing climate change. As we say in economics, revealed preferences are more convincing than stated ones. 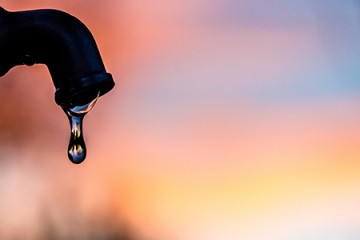 Published Aug 2, 2016 Video
Efforts to reduce water use in agriculture could end up having the opposite effect, JHU expert writes / Bloomberg View 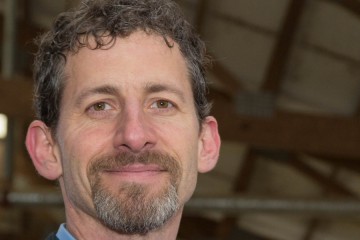