Rather than attempting to reverse tide of free trade and technology, Trump administration should focus on improving worker-retraining programs 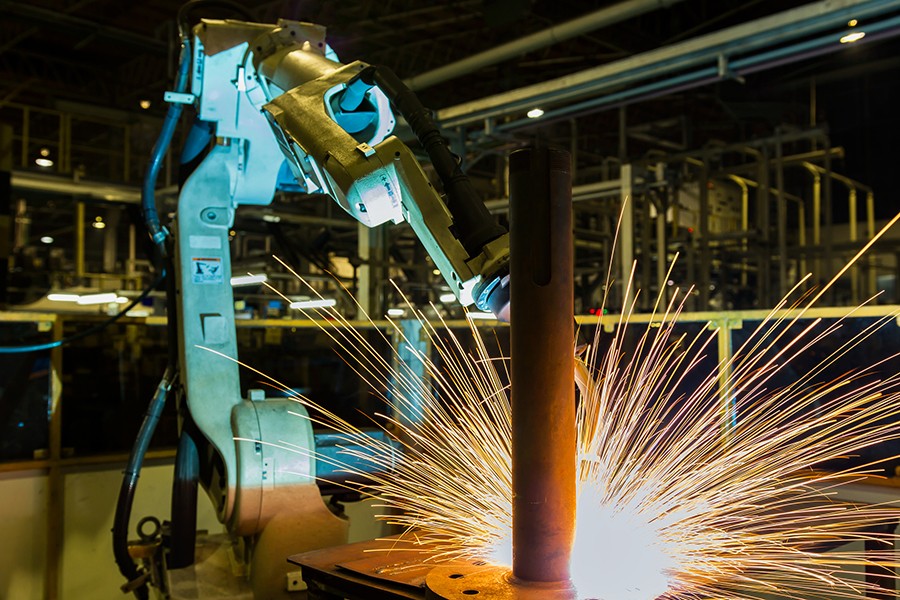 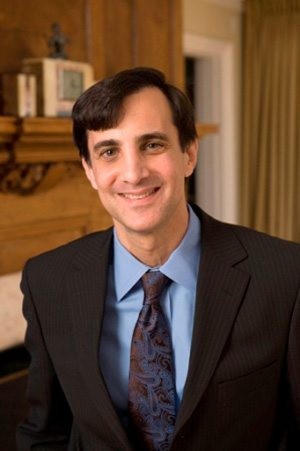 The majority of job cuts in manufacturing result from advancements in technology, not outsourcing or globalization, the authors write. But they have taken a heavy toll on America's heartland. Daniels and Trebilcock write:

While data overwhelmingly show that globalization has been a net-plus for the global economy, there is no denying that the domestic costs of the new economy have fallen disproportionately on certain sections of the workforce. Manufacturing jobs in the U.S. dropped by almost 6 million jobs between 2000 and 2010, leading to a host of social ills such as alcohol and opiate dependency, depression and community disintegration. Among the wrenching costs of Rust Belt industrial decline is the revelation that, after rising for decades, the life expectancy of white Americans has started to fall, driven in no small part by suicide and overdose.

The problem is compounded, the authors write, because the U.S. "allots far less to retraining, job searches and relocation assistance than other industrialized nations, and U.S. programs are poorly thought out and managed." They suggest improving the Labor Department's Trade Adjustment Assistance program—looking beyond our borders for inspiration if necessary—and opening it up to more displaced workers.

In the long run, of course, even the best worker-retraining programs can only be one plank in a comprehensive program to build the skills and resilience of the American worker for the future. After decades of growth in educational attainment in the U.S. in the first three-quarters of the 20th century, high school and college completion rates have stagnated since, a trend that scholars have tied directly to rising economic inequality in our country. Restoring our education system to its global pre-eminence, including a new emphasis on vocational and flexible lifelong learning, will be key.

But in the shorter term, if Donald Trump truly intends to make America great again, he should understand that turning back the tide of free trade and technology is not possible. The best way forward is harnessing globalization's benefits while also addressing the legitimate needs of those who have paid the biggest price.