Blue Jays kick off 13-game schedule on Feb. 7 vs. Navy at Homewood Field 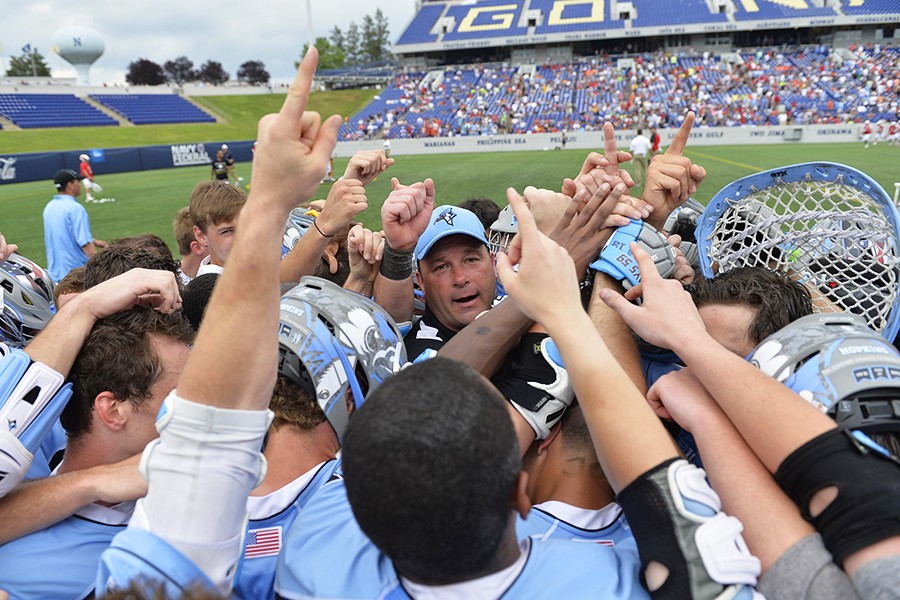 The Blue Jays, who went 8-7 a year ago and lost to Brown in the opening round of the 16-team NCAA tournament, begin their season on Feb. 7 with a home matchup against Navy, the first of three home games to start the year. Loyola, which advanced to the NCAA semifinals a year ago, comes to Homewood Field on Feb. 18.

The three-game homestand will be followed by a rugged four-game road swing that begins at North Carolina on Feb. 25 and also includes trips to Princeton, Towson, and Syracuse.

Hopkins opens its Big Ten Conference schedule on March 31 against Rutgers and concludes the season with a visit to rival Maryland on April 29. The Big Ten tournament, which will take place at Ohio State, is scheduled for May 4 and May 6, and the announcement of the NCAA tournament bracket will take place on May 7.

Season tickets and parking passes are available at hopkinssports.com. Game times and television schedules will be announced at a later date.