Best-case and worst-case scenarios for the Trump presidency

As President-elect Donald Trump maneuvers to staff his administration, political analysts are scrambling to forecast what the polarizing businessman's presidency will look like. Online magazine Politico asked policy and intelligence experts, including former acting CIA director John McLaughlin, to speculate on best- and worst-case scenarios in a recently published roundup. 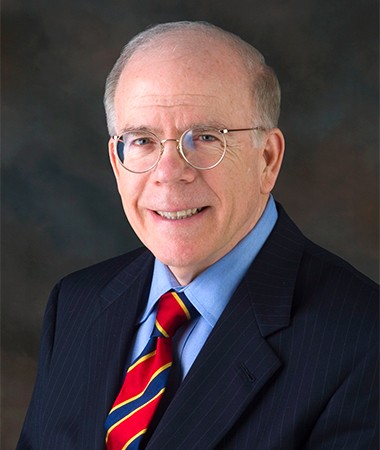 The worst-case scenario would come about in the Trump presidency if he simply turns out to be who he says he is. Just tick through the list of things he's promised and you end up with nuclear weapons spreading, trade wars with countries in Asia and the Western Hemisphere, a Russia freer to meddle in the affairs of neighbors, and allies doubting America's fidelity to treaty commitments. Yet if he walks away from these positions, he starts to look to his hard core supporters like just another politician who says things only to get elected—leading to still more cynicism among American voters.

The best case is one in which, through some combination of input from his advisers, intelligence briefings, and Trump's own business-related intuition, he comes to understand the complexities of the current international environment—and, importantly, is able to avoid the decisional paralysis that sometimes results from such an understanding. In other words, he sorts through international issues with the pragmatism you would expect from someone with a previous history of managing a bottom line in a business environment. He's given no public evidence that this is his likely approach, so it's wait-and-see time.

The chances of Trump avoiding major errors in security policy would be enhanced if the Congress, and especially the Senate, more effectively played its constitutional role as a check against excessive presidential power, in addition to challenging foolish ideas. With a president-elect who has spoken only in the broadest generalities about his policies, it's vital that someone in addition to the White House weigh proposals carefully. Congress' standing with the public is very low, but a Trump presidency may give the legislature the chance to restore some of its long-lost luster. 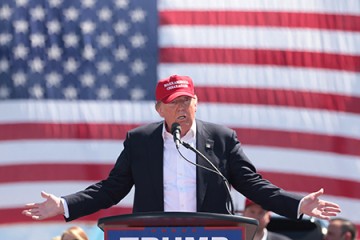