The win gave JHU is second consecutive conference title and 11th overall. Coulson, who had three goals on the season entering the final, was named the tournament's MVP.

Johns Hopkins secured the Centennial Conference's automatic bid to the upcoming NCAA Division III tournament. The Blue Jays, who will be making their 15th NCAA tournament appearance, will learn their draw at 1:30 pm today when the bracket for the tournament is announced on ncaa.com. 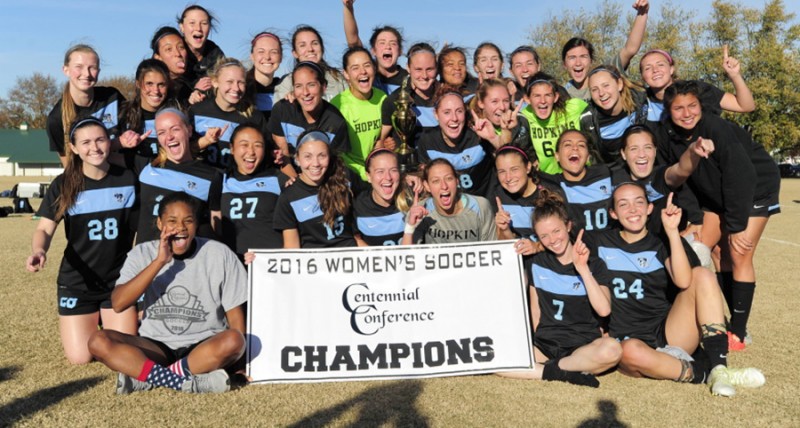