The top-seeded Johns Hopkins volleyball team rallied from two sets down for a 3-2 win against No. 2 seed Swarthmore on Sunday in the Centennial Conference championship match at JHU's Goldfarb Gymnasium.

JHU earned the conference's automatic bid to the NCAA tournament. The Blue Jays will make their fourth NCAA tournament appearance in six years and first since 2013. 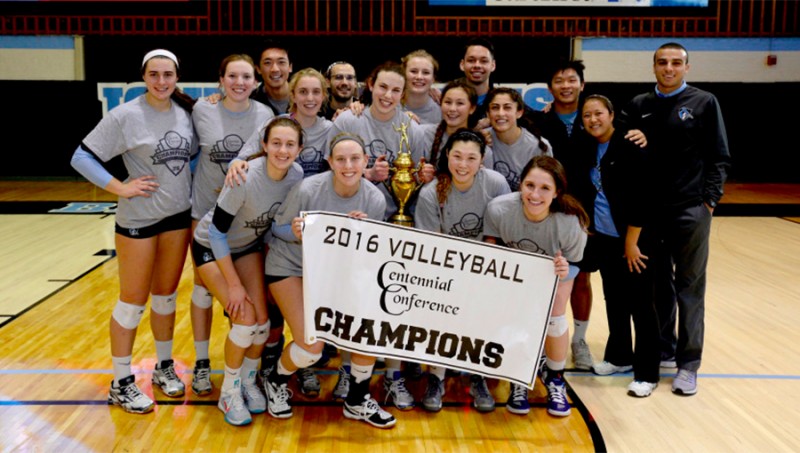