It turns out the "DASH" diet, designed and proven to reduce blood pressure, is also good for your kidneys.

A new study from Johns Hopkins University found that people whose diet aligned with DASH principles had significantly lower risk of developing chronic kidney disease over the course of more than two decades.

DASH—short for "Dietary Approaches to Stop Hypertension"—emphasizes eating vegetables, fruits, nuts, whole grains, and low-fat dairy, while limiting sodium, sugary foods and drinks, and red and processed meats. Designed in response to tests by the National Institutes of Health, the diet is meant to provide key nutrients that play a role in reducing hypertension.

Though past research has shown a number of positive outcomes from DASH beyond blood pressure benefits—such as preventing chronic cardiovascular disease—this new study from the Bloomberg School of Public Health is the first to focus on impacts to the kidneys. The findings were published Aug. 9 in the American Journal of Kidney Disease.

"In addition to offering other health benefits, consuming a DASH-style diet could help reduce the risk of developing kidney disease," says study leader Casey Rebholz, a professor in the Department of Epidemiology at the Bloomberg School. "The great thing about this finding is that we aren't talking about a fad diet. This is something that many physicians already recommend to help prevent chronic disease."

Researchers estimate that kidney disease affects 10 percent of the U.S. population— more than 20 million people. However, less than one in five who have kidney disease are aware of their condition.

The Hopkins research team found that study participants with the lowest DASH diet scores—those who ate few foods such as fruits, vegetables, and nuts, and consumed more red meat and sodium—were 16 percent more likely to develop kidney disease than those with the highest DASH scores—those who ate more of the healthier foods and less of the unhealthy items.

The study followed a group of more than 15,700 adults for more than 20 years, starting in 1987. Although the DASH diet wasn't studied and promoted until the 1990s, the participants' reported diet habits were later categorized into a score based on DASH principles. Researchers also tracked whether these participants developed kidney disease over time.

Rebholz says the reason a DASH-style diet appears to align with kidney health may have to do with the known link between hypertension and kidney disease. Food acidity may also play a role—the foods that DASH promotes are low acid, while high dietary acid is thought to be connected to kidney disease. 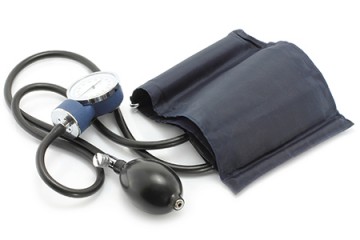 Taking the 'clinic' to the people 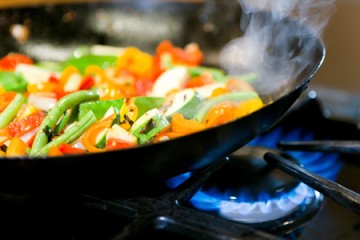