Pandemic or prescription? A public health perspective on Pokémon Go 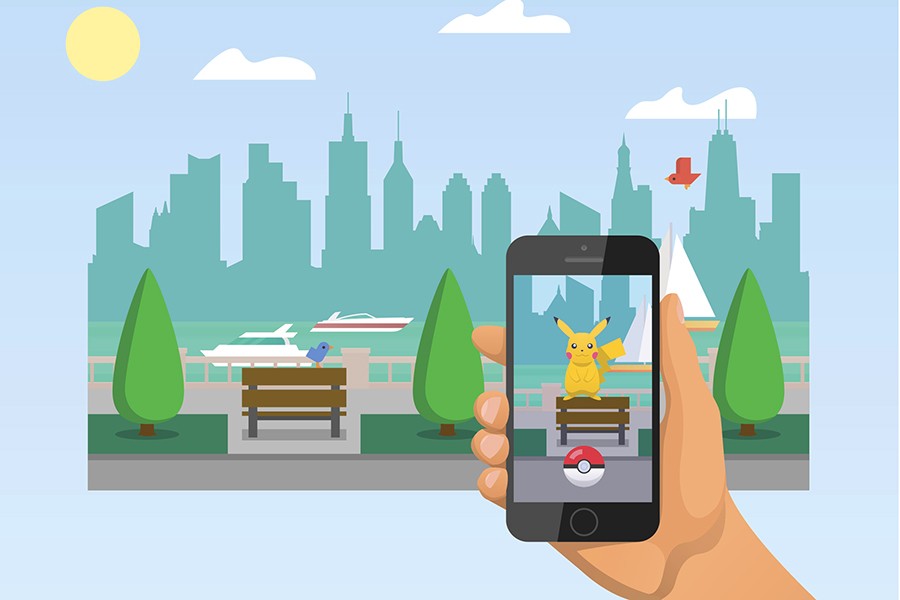 Niantic's new smartphone game, Pokémon Go, has unleashed a Pokémon fever that is spreading around the globe faster than swine flu. Now, researchers at Johns Hopkins are taking a look at how Zubats and Pikachus might be affecting populations—possibly helping to combat another ongoing public health crisis: the global obesity epidemic.

From med students to middle-school kids, tens of millions of people have taken to the streets, phone in hand, in search of the elusive virtual beasts. The more you walk, the more likely you are to find these pixel critters, gain expertise, and "level up." With its incredible worldwide popularity, this immersive, augmented-reality game has the makings of a social, and health, experiment on a global scale.

As the obesity epidemic continues to grow and physical activity continues to decline worldwide, could chasing Pokémon be part of the solution? Each day in the U.S., only 1 in 3 children are physically active and less than 5% of adults get the recommended 30 minutes of physical activity. Over the past 5 years, hundreds of wearable technologies have emerged, but the jury is still out on whether these actually improve physical activity, especially among the sedentary.

Public health studies have sought answers to these tough questions: Do wearables actually enhance physical activity? Can they replace expensive gym memberships or exercise equipment? Will people keep using them once the novelty wears off? Roughly 13 million Americans bought smart activity trackers in 2015, but one-third abandoned those New Year's resolutions within 6 months.

Maybe Pokémon Go— a game that gets people off the couch, into the real world, with inadvertent health effects—is on to something. In 2006, Microsoft's Kinect and Nintendo's Wii game consoles were heralded by many as the solution to getting a nation of young gamers off their couches—but in this case, only as far as the carpet in front of the TV. In just a week, more people downloaded and used Pokémon Go than have ever bought the Wii Fit game.

As a commercial digital game, Pokémon Go may be better at engaging users—especially currently sedentary ones—than health apps disguised as games. It not only builds on the appeal of a massively successful gaming franchise, it also adds a hefty dose of 21st century tech. Kids and adults alike seem to have no problem walking for city blocks when it doesn't seem like exercise—like hiding broccoli in a smoothie.

Pokémon Go's augmented reality superimposes Charizards and Squirtles on once-familiar buildings and sidewalks and turns churches and parking lots into state-of-the art Pokémon Gyms, allowing this exciting virtual environment to attract users out into the real world. It seems clear that the game could be very useful in prevention and health promotion in a variety of ways, including increasing physical activity, promoting outdoor time, and encouraging social interaction.