By stimulating the body's own cells, scientists can build new bone from scratch 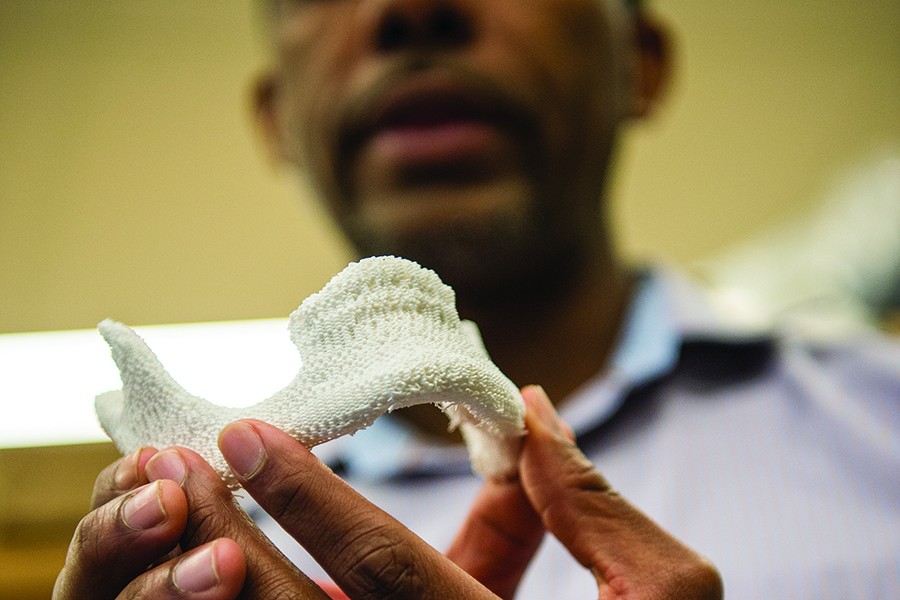 Close your eyes and try to think of a friend or family member, says Warren Grayson. What do you see in your mind's eye? It's not likely to be his hair or her elbow.

"For most people given that exercise, they're going to see the face," says the associate professor of biomedical engineering at Johns Hopkins University. 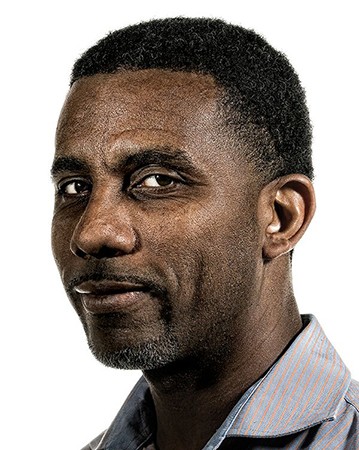 Our face is integral to how other people see us and how we see ourselves. If it is disfigured by a genetic disorder, ravaged by cancer, or shattered in a car accident, the trauma goes much further than skin deep.

For Grayson—who holds joint appointments in JHU's Whiting School of Engineering and the School of Medicine—the best solution to rebuilding faces is to stimulate the body's own machinery to build new bone from scratch. But tissue engineering is a very young science. While researchers have grown heart, lung, liver, eye, and bone tissue outside the body, few of these materials are being used routinely in clinical treatments.

"A lot of research gets stuck at the bench level," Grayson says. "These experiments so far have had relatively little impact on patients."

Grayson—a patent holder at EpiBone, one of the world's most closely watched biotech startups—came to the Johns Hopkins' top-ranked biomedical engineering program in 2009 with the goal of applying his research to rebuilding faces.

"We're going to revolutionize the way that these people are treated in the health care system," he says.

As a postdoc at Columbia University, Grayson developed a process that for the first time grew a precisely shaped piece of human jaw bone outside the body. He did this by creating a machine-milled, jaw-shaped scaffold made of bone from cows' knees, coating it with human stem cells, and then incubating it in a small, boxy device called a bioreactor, which fed nutrients and oxygen to the stem cells while molding the fresh bone to the proper shape.

In the Department of Biomedical Engineering, Grayson plans to speed up adoption of his approach to facial regeneration by streamlining the process. Surgeons would scan a patient's face using CT and transmit the data to tissue engineers. Tissue engineers would use a 3-D printer to produce a porous, biodegradable plastic bone filled with chemical and equipped with physical and chemical signals—such as specific textures, ground-up bone, and tiny beads designed to release precise levels of oxygen—to direct stem cell growth. 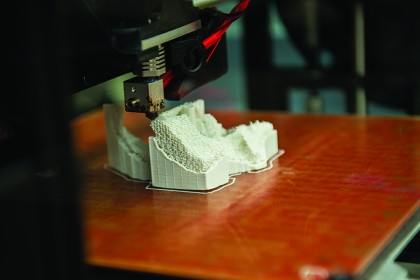 Within 12 to 24 hours, Grayson says, this plastic bone would arrive at the operating room in a sterile package. Surgeons would liposuction stem cells from the patient's own fatty tissues, to avoid rejection, and coat the artificial bone with them to start the process of regeneration. Gradually, the artificial jawbone would dissolve over six months to a year.

"The entire implant degrades and is replaced by native host tissue, and you essentially have a jawbone that's your jawbone," says Ethan Nyberg, a PhD candidate in Grayson's lab.

Ed Schlesinger, dean of the School of Engineering, says that Grayson's work could only be done at a school like Johns Hopkins, where the skills of researchers from so many different fields can be applied to medicine.

"If you think about the work he's doing, it is materials engineering to develop the scaffolding materials," Schlesinger says. "It's biology and chemical engineering to encourage the growth of the tissues that have to replace that artificial scaffolding. It's imaging and computer science to design the prostheses. It's the surgery and the medicine that's involved in the actual deployment of these prostheses. It's the communications with the surgeons and with the physicians to understand what the issues are and what needs to be done. If you really think about all the aspects, it is remarkable." 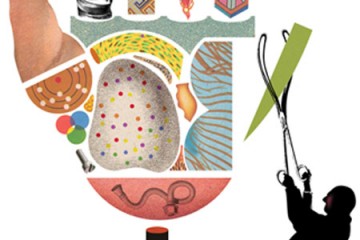