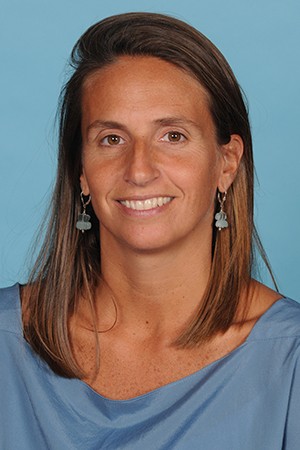 Shanahan becomes just the fourth director of athletics and recreation at Johns Hopkins since 1950 and the first woman in the position. She will succeed Tom Calder, who has served in the position since 1995 and earlier this year accepted a position as the director of alumni programs in the university's Office of Development and Alumni Relations. He will begin in his new duties on July 1.

Shanahan is expected to assume her new role on July 18.

"Alanna clearly has the passion, energy, and vision needed to direct Hopkins athletics," Daniels says. "Her experience at Penn working with an outstanding university and its motivated, high-achieving student-athletes will serve her extremely well as the leader of the Johns Hopkins Department of Athletics and Recreation. She arrives during the most successful era in Hopkins athletics history, and we look forward to watching our student-athletes continue to flourish academically and athletically under her direction."

As the deputy director of athletics at Penn, Shanahan has helped manage a highly successful, 33-sport intercollegiate athletics program with direct oversight of five of Penn's athletic programs—football, men's and women's basketball, and men's and women's lacrosse. In addition, she managed four senior-level athletic administrators who directed the Quakers' 28 other varsity teams.

Shanahan has been a member of Penn's senior administrative team in the university's Division of Recreation and Intercollegiate Athletics since 1999, progressively gaining increased responsibility during her tenure. She has also served as the executive director of the world-renowned Penn Relays since 2011.

Shanahan has extensive experience in all facets of athletic administration, including budgeting, recruiting, compliance, academic services, admissions and financial aid, facilities and operations, development, alumni relations, and marketing and communications. 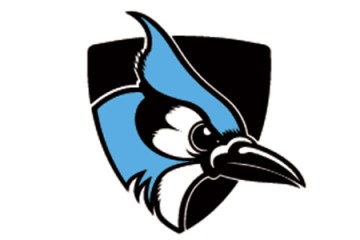 "I'm thrilled to begin my work at Johns Hopkins, one of the country's outstanding academic institutions; one that has also enjoyed great success in both Division I and Division III athletics," Shanahan says. "I look forward to working with the student-athletes, coaches, university leaders, and alumni to continue Johns Hopkins' tradition of excellence, both on and off the field."

A 1996 Penn graduate with a degree in anthropology, Shanahan played lacrosse for the Quakers and served as a team captain as a senior, when she was also selected as the team's most valuable player. She later served as an assistant women's lacrosse coach at her alma mater from 1997-99 and as the interim head coach during the 1999 season.

"I am thrilled to welcome Alanna to Johns Hopkins to lead our vibrant and successful athletics and recreation program," says Kevin Shollenberger, the university's vice provost for student affairs who has direct oversight of athletics and recreation. "I look forward to working with her as a member of the Homewood Student Affairs administrative team. Her insights and leadership will contribute to enhancing the overall experience of our student-athletes and members of the campus community."