Students from nearby Margaret Brent Elementary/Middle School stage productions of 'A Night of Folk and Fairy Tales,' 'Romeo and Juliet' 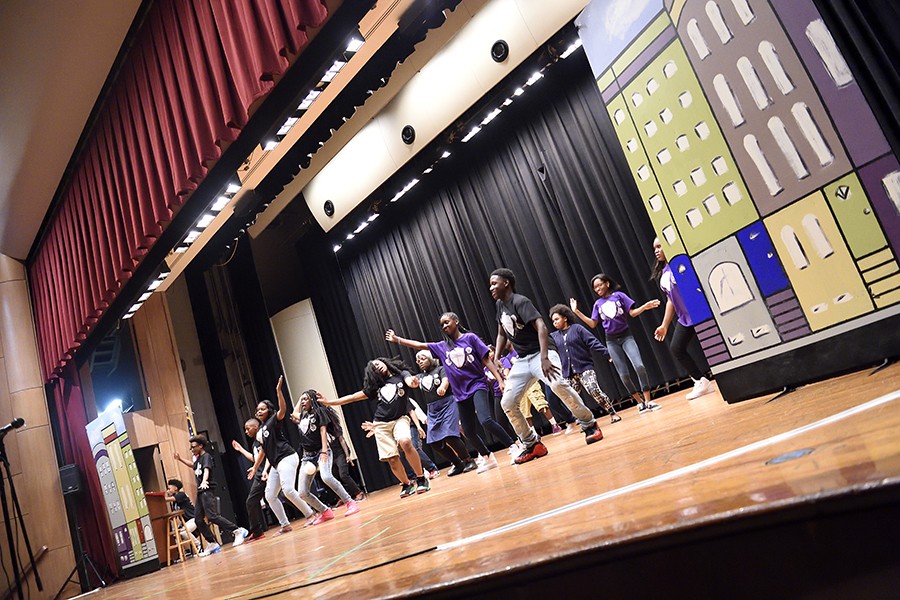 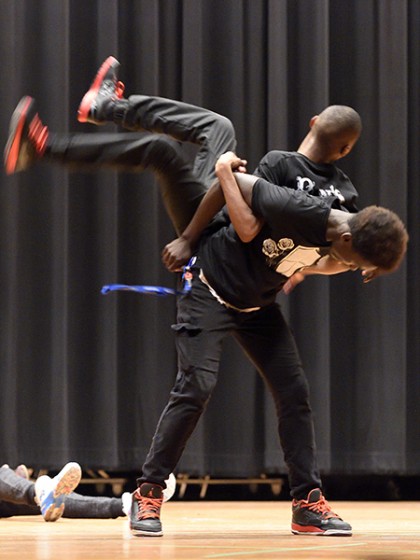 Elementary school students staged a production of "A Night of Folk and Fairy Tales" on Wednesday, and on Thursday night, the middle school students performed Shakespeare's "Romeo and Juliet." Both productions were part of a collaboration among Margaret Brent, JHU, and Single Carrot Theatre.

"The arts are essential to a well-rounded education, and we are thrilled to partner with Single Carrot Theatre and Johns Hopkins to bring unique opportunities to our students," said Pamela Smith, principal of Margaret Brent Elementary/Middle.

Added teaching artist Cori Daniel, who worked closely with the students: "Most of the students had never experienced performing in a full production; we were giving them their first theatrical experiences down to the basics, from auditioning for a role to memorizing lines and rehearsing scenes to performing choreography. Hopefully, if they can conquer doing something so big in unfamiliar territory at such a young age, it will motivate them in their futures to dream bigger and aim for much higher goals." 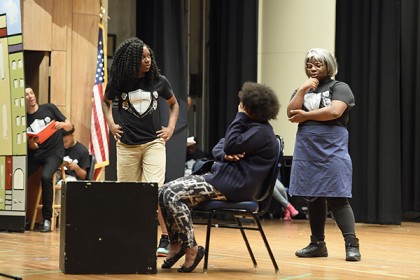 The productions featured audio/visual services that were provided free of charge by Johns Hopkins University.