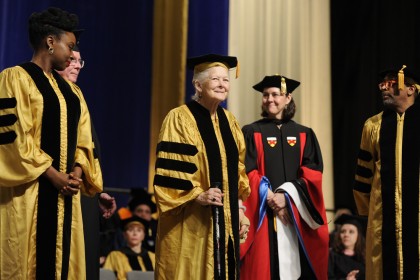 The degrees were conferred at the universitywide commencement ceremony at Royal Farms Arena. 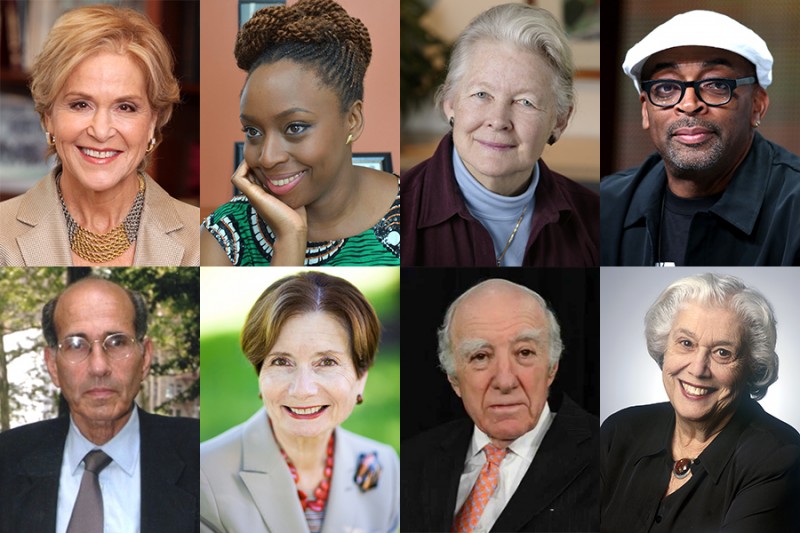