A record number of Johns Hopkins University students and recent graduates—19—have been named Fulbright Scholars, earning the opportunity to travel abroad to such places as Peru, Malaysia, and Spain to study, teach, and conduct research.

With the Fulbright Study/Research grant, a student designs a proposal for a specific country. The program aims to facilitate cultural exchange and promote mutual understanding by supporting study or research abroad.

More than 325,400 students have been awarded Fulbright grants since the program's inception in 1946. The Fulbright is administered by the U.S. Department of State's Bureau of Educational and Cultural Affairs.

For more information about the Fulbright program at Johns Hopkins, visit http://fellowships.jhu.edu/. 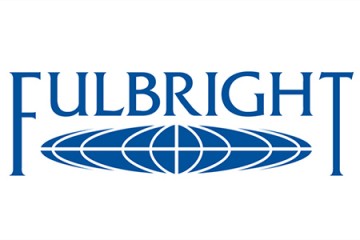