Though rates of HIV infections and transmissions have dropped over the past five years in the U.S., the decreases still fell short of national goals set in 2010, a recent study from the Johns Hopkins Bloomberg School of Public Health and the University of Pennsylvania suggests. 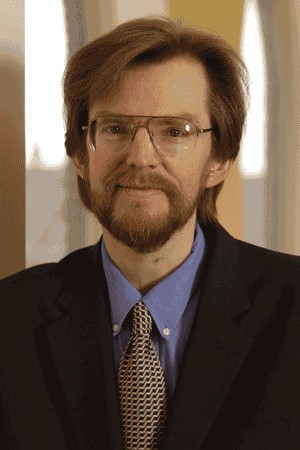 According to the research, the number of new HIV infections occurring annually decreased by an estimated 11 percent from 2010 to 2015, while the HIV transmission rate decreased by an estimated 17 percent during the same period. Despite the progress, the rates failed to meet the goals of the National HIV/AIDS Strategy, or NHAS, that the Obama administration set in 2010, which called for a 25 percent reduction rate for new HIV infections and a 30 percent reduction in the rate of transmissions. The study is published in the journal AIDS and Behavior.

While noting that the research shows the U.S. making "important strides" in HIV prevention, study senior author David Holtgrave points out that the country only made it halfway to its target for 2015.

"After the release of the first National HIV/AIDS Strategy, researchers cautioned that failure to expand diagnostic, prevention, and care services to necessary levels would result in underachievement on the NHAS goals for 2015," says Holtgrave, who chairs the Department of Health, Behavior and Society at the Bloomberg School. "Our analysis suggests that is just what happened."

The researchers applied mathematical models to estimate HIV incidence and rate of transmission for 2015, then used those estimates to calculate the net percent change from 2010 to 2015. They relied on data from the Centers for Disease Disease Control and Prevention and their own previously published estimates of HIV incidence.

With the recent release of the updated NHAS goals for 2020, "we must take a critical look at the past five years and apply the lessons learned to maximize the impact on our communities most affected by HIV," says study leader Robert Bonacci, a medical student at the University of Pennsylvania.

Holtgrave says federal and local resources must be allocated strategically for communities disproportionately affected by HIV, particularly gay men, young people, transgender people, African-Americans, Hispanics, and those who live in the southern states.

Though advancements in antiretroviral therapy mean that HIV can now be managed as a chronic disease, the researchers note that the progress hasn't spread evenly across the nation. Of the 1.2 million people currently living with HIV in the U.S., many lack access to antiretroviral therapy, the lifesaving drugs that reduce HIV transmission by lowering the level of virus in the blood.