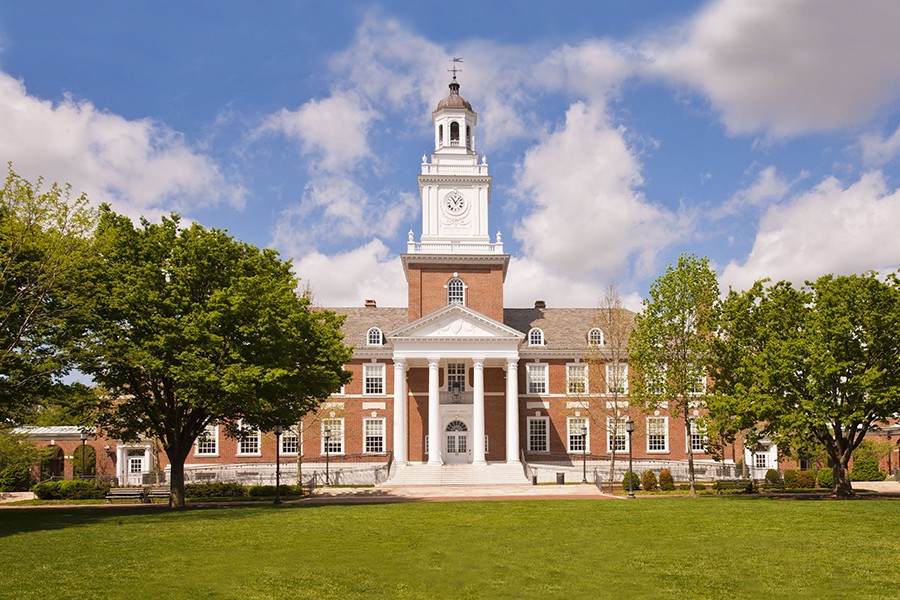 Johns Hopkins University graduate programs in nursing, education, medicine, and biomedical engineering remain among the best in the nation, according to the newest U.S. News & World Report rankings of "Best Graduate Schools."

The list, released on Wednesday, moves the university's School of Nursing master's degree program up from a tie for second place last year to the No. 1 spot this year.

JHU's School of Education tied for second this year with Harvard University, behind Stanford, after finishing in first place two years straight.

Additionally, the master's and doctoral programs at the university's Bloomberg School of Public Health remained No. 1, though new U.S. News rankings for those programs were last published in 2015. Not all programs are newly ranked every year.

Patricia Davidson, dean of the Johns Hopkins School of Nursing, said the top rank for the master's program "reflects the school's excellence and pioneering work, especially in research. As the top nursing school in research funding, our pursuit of discovery and implementation of cutting-edge solutions remains essential to our leadership and commitment to local and global health."

The Johns Hopkins School of Medicine finished third behind Harvard and Stanford universities among medical schools emphasizing research, in a three-way tie with the University of Pennsylvania and UC–San Francisco. The School of Medicine has tied for third place or has held that spot alone since 2013.

The School of Medicine's geriatrics program has held the top spot two years running after placing second in 2014. Samuel Durso, director of the Division of Geriatric Medicine and Gerontology gave credit to the program's fellows, faculty, and staff, in particular faculty and fellows' activities in national medical organizations.

"In the last eight years we've recruited six new faculty members and in each case they have been successful not only in research and teaching but have been nationally well known in national organizations," such as the American Geriatrics Society and The Gerontological Society of America, Durso said.

The biomedical engineering program has held the top spot in the U.S. News graduate school rankings since they were first published in 1990.

"We're gratified that we continue to be highly regarded by our peers," said Ed Schlesinger, dean of the School of Engineering. He said the consistent No. 1 rating "reflects the deep integration through the bioengineering department between engineering and medicine."

Specifically, he cited the organization of the department, as some faculty members hold primary appointments in engineering and others in medicine, while the director of the department reports both to the deans of medicine and engineering. Schlesinger said the administrative arrangement "allows us to take on the kinds of projects and have the kind of impact that few others have been able to do."

The Whiting School overall jumped a few spots, from a tie for 25th to tied for 21st with Virginia Tech. Schlesinger said he believes the improvement in part reflects a greater emphasis in the field generally on the convergence of engineering, medicine, and biological science, a development that plays to Hopkins' strength.

"As that intersection begins to grow in importance in everyone's mind, " Schlesinger said, "more people will realize Hopkins is right at the center of that." 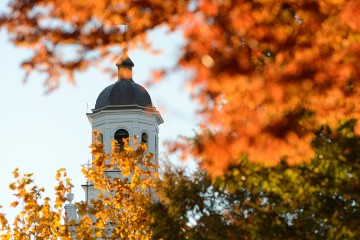