Why are death rates climbing among middle-aged whites? JHU sociologist has a theory

The death rates among whites between the ages of 45 and 54 have risen since 1999, with the most dramatic increases occurring in less-educated populations, notes Johns Hopkins University sociologist Andrew Cherlin in a recent op-ed for The New York Times. He postulates that the underlying reason for the rise—which has been linked to substance abuse and suicide—is sociological: whites compare themselves to their parents' generation and experience greater pessimism about their own lives as a result. 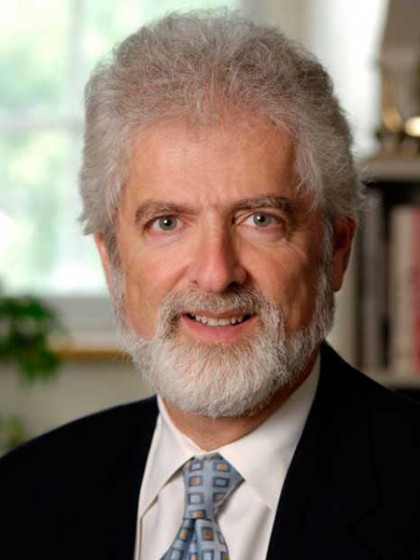 In exploring why death rates among whites have risen while death rates for the same age group in African-American and Hispanic populations have decreased over the same time span, Cherlin first turns to reference group theory, a sociological idea suggesting that in order to understand a person's motivations, researchers must understand the reference group for that person: in many cases, the person's parents.

"When whites without college degrees look back," Cherlin writes, "they can often remember fathers who were sustained by the booming industrial economy of postwar America. Since then, however, the industrial job market has slowed significantly." He cites a NORC study that reveals only 47 percent of whites said in interviews that their standards of living are better than the standard of living for their parents. In interviews Cherlin and sociologist Timothy Nelson conducted in 2012 and 2013, high school-educated young adult white men tended to claim that their fathers had it better than they did.

By comparison, when Cherlin and Nelson interviewed high school-educated young adult African-American men, they seemed more upbeat when they compared themselves with their fathers, with one man saying "the color barrier is not as harsh as it was back then." According to the NORC study, 67 percent of African-Americans said their standards of living have improved compared to that of their parents.

But we size ourselves up based on more than just our parents. White workers historically have compared themselves against black workers, taking some comfort in seeing a group that was doing worse than them. Now, however, the decline of racial restrictions in the labor market and the spread of affirmative action have changed that. Non-college-graduate whites in the General Social Survey are more likely to agree that "conditions for black people have improved" than are comparable blacks themselves, 68 percent to 53 percent.

Reference group theory explains why people who have more may feel that they have less. What matters is to whom you are comparing yourself.