A suggestion for truly leveling the playing field in college admissions

In a commentary for Inside Higher Ed, Elaine Tuttle Hansen, executive director for the Johns Hopkins Center for Talented Youth, criticizes the suggestion that schools should assess student essays based on gratitude and "authentically chosen" extracurricular activities. 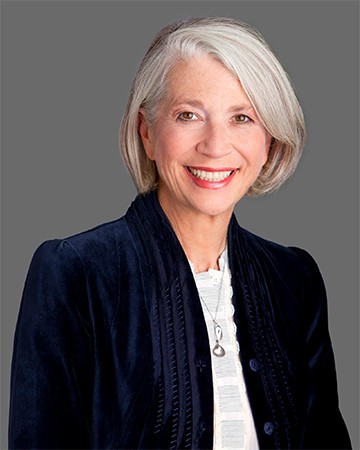 On the surface, these education reform proposals appear to level the playing field for students from economically disadvantaged backgrounds, Hansen concedes. "Under the proposed system, for example, holding a job in order to support one's family will be a highly prized precollege activity," she writes.

However, Hansen argues that the implementation of these policies could generate bias, resulting in greater disparities in access to higher education. "Can admissions readers equitably compare levels of gratitude and responsibility based on an essay? Whose measures of true citizenship and emotional and ethical skills will they be instructed to use?" she asks.

Instead, Hansen suggests schools adopt a policy proposed 10 years ago by psychology professor Barry Schwartz: Establish a threshold of academic achievement and admit eligible students using a lottery system. From Inside Higher Ed:

Instead of wasting time trying to fix today's deeply flawed admissions process, there's a lot to be said for adopting something more like Schwartz's lottery. We could then spend our collective time working on how to improve what we do from K-12 through graduate school to develop human potential, before and after admissions letters go out.