Johns Hopkins University alum Donald Schneider has been named to Forbes Magazine's '30 Under 30' list of millennials to watch in the field of law and policy. 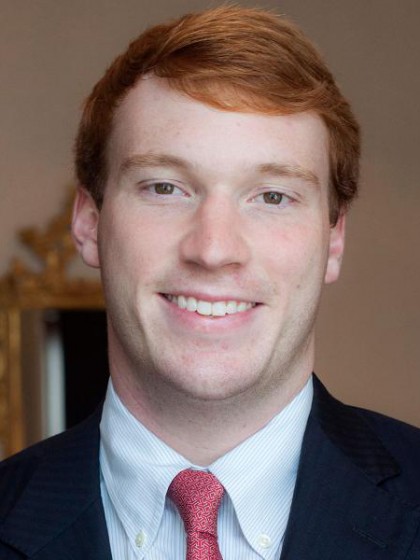 Schneider, 26, received his MA in Applied Economics from Johns Hopkins University in 2014. He is the Senior Economist for the U.S. House of Representatives' Ways and Means Committee, where he plays a key role in tax reform proposals. The committee was formerly chaired by Paul Ryan, who was recently elected Speaker of the House.

According to Forbes, Schneider will continue to play a key role in tax reform proposals, whether under a Republican or Democratic president following the 2016 election.

The law and policy cohort of the '30 Under 30' list was vetted by a panel of experts including David Axelrod, a Democratic strategist,best known as the mastermind behind President Obama's two presidential campaign victories; Karl Rove, a Republican political consultant and policy advisor known as "The Architect" for his work on the George W. Bush election campaign; Kenneth Feinberg, an attorney specializing in mediation and alternative dispute resolution known for his work as the Special Master of the Sept. 11th Victim Compensation Fund, the Special Master for TARP Executive Compensation, and the administrator of the BP Deepwater Horizon Disaster Victim Compensation Fund; and Azarias Reda, the Chief Technology Officer of the Republican National Committee and the founder of Republic Computer Science, which brings software to right-of-center campaigns. 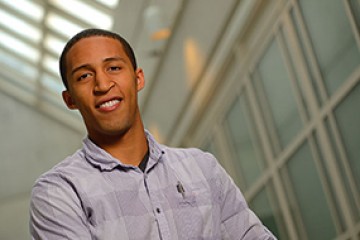 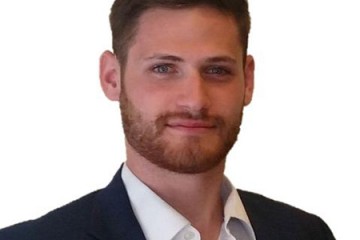 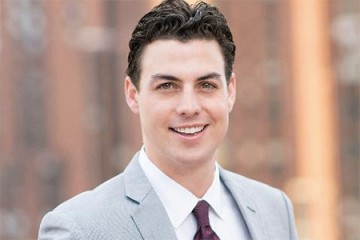