In the wake of President Barack Obama's call last week for research into safety technology to reduce gun violence, a Johns Hopkins University researcher authored an op-ed in The New York Times advocating for the development of smart guns, a "common sense approach" to that does not encroach on Second Amendment rights. 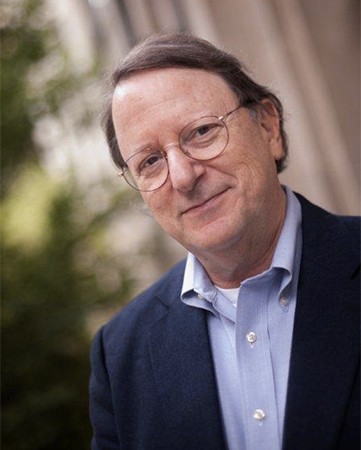 More from The Times:

One study of accidental shootings found that 37 percent could have been prevented if the guns involved had identification technology, Teret writes, adding: "Toddlers would not be able to fire a gun found in the home, and depressed teenagers would not be able to end their lives with smart guns. Guns stolen in home burglaries, if personalized, would have no value in the illicit market that fuels gun violence."