Researchers from Johns Hopkins have developed a new grading system for prostate cancer that they say is more accurate and less confusing than the longtime medical standard. 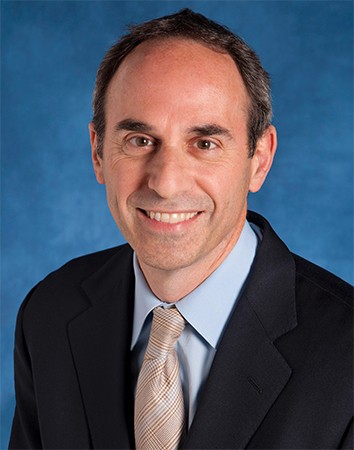 For decades, the Gleason grading system has been the most widely used and accepted model for ranking the aggressiveness of prostate cancer. But a research team led by Jonathan Epstein from Johns Hopkins Medicine now has conclusive research backing up the effectiveness of a simpler, alternative system they first proposed in 2013, one which could help prevent overly aggressive treatments for low-risk prostate tumors. The team now plans to promote that system worldwide as a parallel to the Gleason scale, with the potential goal of transitioning to the simplified system over time.

The team tested their model using data from more than 20,000 men whose prostates had been removed. The results of their study are detailed in European Urology.

"The new system should make treatment options clearer to physicians and patients," says Epstein, a professor of pathology, oncology, and urology and a member of the Johns Hopkins Kimmel Cancer Center.

Aside from nonmelanoma skin cancer, prostate cancer is the most common cancer among men in the United States, researchers say, so accurately grading the disease is crucial for providing the right treatment. Prostate cancer is also common in northern Europe and becoming more prevalent in Asia.

While the Gleason system has 25 potential scores, the method Epstein and his team developed has only five grades, with 1 indicating the least aggressive cancer and 5 indicating the cancer with the worst prognosis. The novel five-tiered grading system has already won acceptance from the World Health Organization and the International Society of Urological Pathology. The researchers say this system is not only easier to use and understand, but also yields more appropriate treatments.

The Gleason model was first developed in the 1960s and 1970s by Dr. Donald Gleason of the Minneapolis VA Medical Center. Epstein says the system can be for tricky for physicians, who have to deal with several potential scores that come from analyzing tissue patterns of the prostate tumor. The sum of all the scores produces a final result ranging from 2 to 10, which can confuse patients and compound their fear. When patients learn they have a Gleason score of 6, for example, they tend to believe their cancer is more aggressive than it may be in reality, Epstein says. That can lead to treatments that might be less suitable for those patients, such as prostatectomy or radiotherapy.

"The prostate cancer that we see today is not the same that we used to see four decades ago," Epstein says, "because diagnoses and treatments have evolved and prognoses have improved." 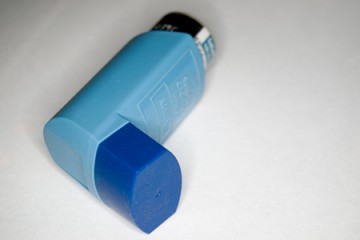 An epigenetic key to a mystery

Published Summer 2014
A Johns Hopkins oncologist is uncovering clues as to why so many American men get prostate cancer and how we can prevent it. / Johns Hopkins Magazine