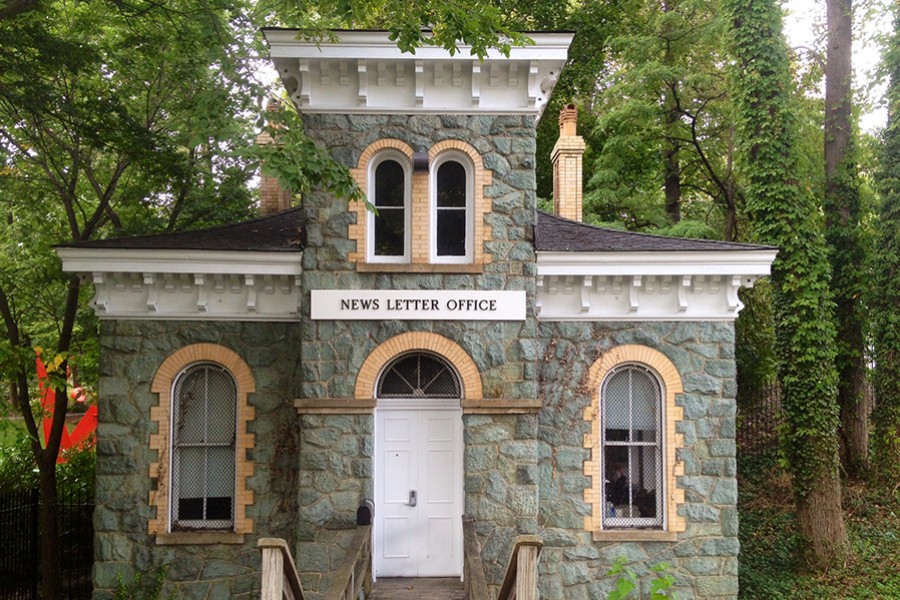 Johns Hopkins University's student-run newspaper, The News-Letter, was among the recipients of the highest honor in college journalism at the National College Media Convention in Austin, Texas, this past weekend. 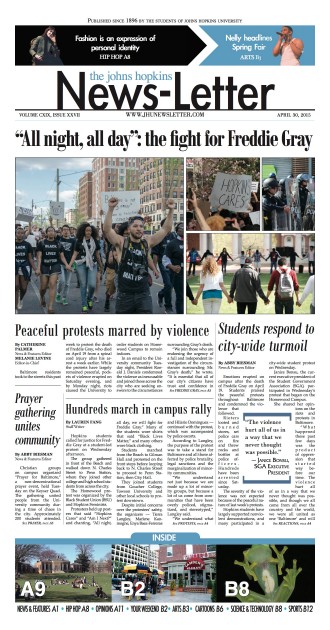 The Associated Collegiate Press, a national organization for collegiate journalism, presented The News-Letter staff with a Pacemaker award in the four-year college non-daily newspaper division for its work during the 2014-2015 school year.

The News-Letter is one of 12 student-run publications that received the award, often referred to as "the Pulitzer of college journalism." Other awards were given to collegiate publishers in the following fields: Daily Newspapers, Online, Yearbook/Magazine, and Broadcast. Individual awards recognized writers and photographers.

"We are thrilled to share this honor with our staff," said Melanie Levine and Samhita Ilango, News-Letter editors-in-chief. "They all deserve it—they spend so many hours in The Gatehouse working on the newspaper every week."

Judges award Pacemakers based on the following criteria: coverage and content, quality of writing and reporting, leadership on the opinion page, evidence of in-depth reporting, design, photography, and art and graphics.

The News-Letter's April 30, 2015, issue was singled out for its coverage of the protests and unrest in Baltimore in the wake of the death of Freddie Gray.

"The coverage of the Freddie Gray protests and the response by students, which filled the front page of the issue, was outstanding journalism," Levine and Ilango said.

The issue was produced by the newly elected 2015-16 editors under the guidance of the outgoing editor-in-chief, Jack Bartholet.

Established in 1927, the Pacemaker awards recognize excellence in college journalism. The News-Letter, which celebrates 120 years of publication this year, has been recognized seven times in the past 20 years.