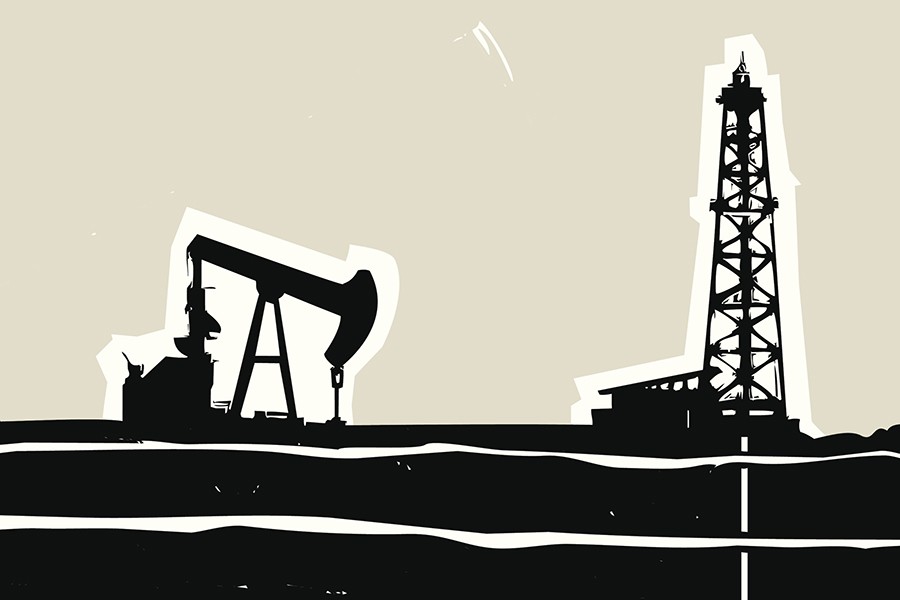 Expectant mothers who live near fracking wells in Pennsylvania face greater risks of premature births and high-risk pregnancies, according to a study from the Johns Hopkins Bloomberg School of Public Health.

The findings, published online recently in the journal Epidemiology, shed light on some of the possible adverse health outcomes associated with fracking, or hydraulic fracturing, a well-stimulation technique that has boomed over the past decade. In Pennsylvania, the fracking industry now operates more than 8,000 active natural gas wells—up from 100 in 2006.

"The growth in the fracking industry has gotten way out ahead of our ability to assess what the environmental and, just as importantly, public health impacts are," says study leader Brian S. Schwartz, a professor in the Department of Environmental Health Sciences at the Bloomberg School. "Our research adds evidence to the very few studies that have been done showing adverse health outcomes associated with the fracking industry."

Johns Hopkins researchers found that expectant mothers living in the most active area of fracking drilling and production activity were 40 percent more likely to give birth prematurely (before 37 weeks of gestation). Eleven percent of babies in this study were born pre-term. In addition, the women were 30 percent more likely to have a pregnancy labeled "high-risk," which can refer to factors such as high blood pressure or excessive weight gain.

For the study, Schwartz and his team analyzed data from Geisinger Health System, which covers areas of north and central Pennsylvania. Researchers looked at records of 10,946 births between 2009 and 2013 and compared that data with information on the wells drilled for fracking. From that they were able to develop an index showing how active each of the wells was, and how closely those wells were located to the women.

While the study can't pinpoint why the pregnant women had worse outcomes near the most active wells, Schwartz notes that every step of the drilling process has an environmental impact, such as poor air quality, that might play a role. He also points out that the labor-intensive process of developing a well can bring more noise, traffic, and other disturbances for neighbors, which can increase maternal stress.

"Now that we know this is happening, we'd like to figure out why," Schwartz says. "Is it air quality? Is it the stress? They're the two leading candidates in our minds at this point."

The rise in popularity of fracking came as high gas prices (and low supply) caused energy companies to shift to drilling for natural gas wells. While New York has banned fracking altogether and Maryland has issued a moratorium on it, Pennsylvania has embraced the industry. And though current fracking production is down as gas prices have plummeted, Schwartz predicts the economy will again shift and fracking will return to favor.

Research on the health outcomes of fracking is in its infancy, but Schwartz emphasizes its relevance for policymakers.

"The first few studies have all shown health impacts," he says. "Policymakers need to consider findings like these in thinking about how they allow this industry to go forward."