Researchers at Johns Hopkins University have found molecular evidence of how a biochemical process controls the lengths of protective chromosome tips, a potentially significant step in ultimately understanding cancer growth and aging. 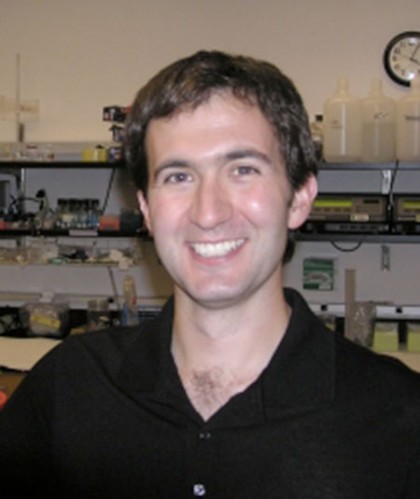 In a paper just published as the cover story in the online journal eLife, biologist David C. Zappulla and graduate student Evan P. Hass show how in baker's yeast cells, two proteins work together to usher a key enzyme to the chromosome tip, the telomere, to restore its length, which diminishes with each round of cell division.

That enzyme, telomerase, is not found in significant amounts in adult human tissue, but in most cancers, it's abundant and allows unlimited cell growth. The work on the model yeast cells—which, like humans, have linear chromosomes—aims to find out how telomerase works in hopes of ultimately learning how to disrupt it and possibly kill cancer cells, said Zappulla, an assistant professor in the Department of Biology in the Zanvyl Krieger School of Arts and Sciences.

While inhibiting the function of telomerase in maintaining telomeres could curb cancer, there is a downside to short telomere length: it is associated with the progression of aging in humans and many other animals. As the action of the telomerase-recruiting proteins could potentially be inhibited to curb the growth of cancer, it could possibly be encouraged to curb aging. That, however, could run the "risk of triggering cancer, as cancer and aging have almost a yin-yang relationship," Zappulla said.

Zappulla said the finding affirms previous reports, and provides new insights about the functions of two key proteins, Ku and Sir4. Earlier studies showed that Ku binds to Sir4, but Zappulla and Hass provide genetic evidence showing that the binding action is significant for telomerase to lengthen telomeres.

Zappulla said the workings of the new telomerase-regulating protein network could be understood more deeply by studying its effects on a single telomere in real time. He said his lab is currently developing an experimental system in the highly manipulatable yeast organism as the next phase of this molecular biology research.

Zappulla said his laboratory works on baker's yeast as a model organism because it gives researchers a lot of control over variables and the cells divide very quickly. He acknowledges that there is always the question of how biologically relevant they are to humans.

Future studies based on this basic research finding just published in eLife will include investigating if a similar mechanism operates in human cells, which could potentially yield a basis for new drugs to treat cancer.

Telomerase was discovered in 1984 by Carol Greider, now Daniel Nathans Professor & Director of Molecular Biology & Genetics at Johns Hopkins University. In 2009 Greider shared the Nobel Prize for Physiology or Medicine with Elizabeth Blackburn and Jack W. Szostak for their finding that telomeres are protected from shortening by telomerase. 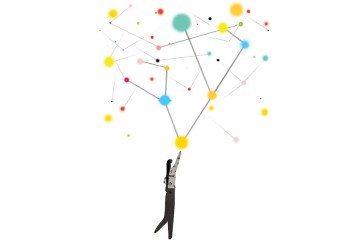