Some people like nicotine, others do not, small study suggests 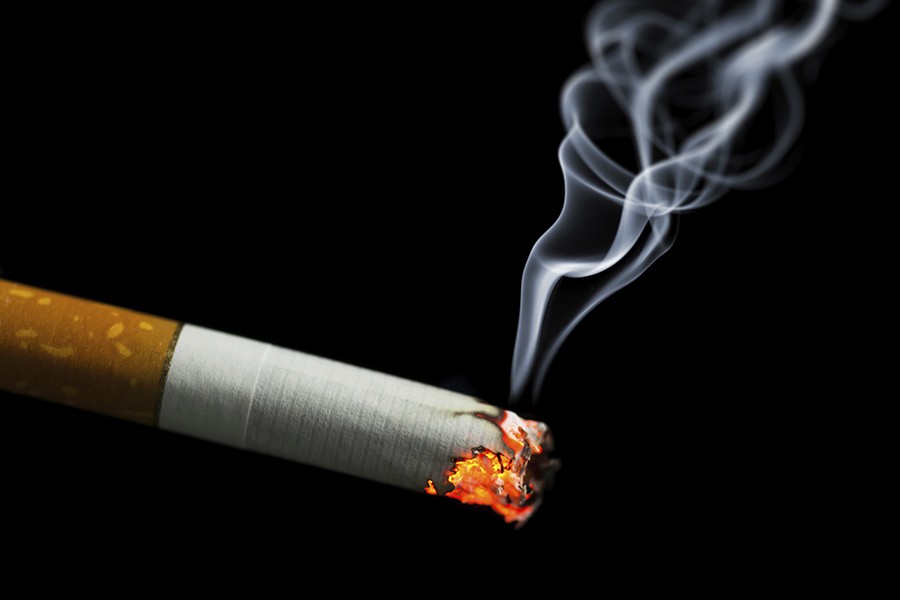 Some people want nicotine, some people don't. But that divergence of preference seems to happen even before anyone gets addicted.

Those conclusions come out of a new study from Johns Hopkins Medicine that examines the earliest stages of nicotine dependence in adults who have never smoked before.

In a summary of the research published in the Sept. 8 issue of the journal Psychopharmacology, the researchers say they have, for the first time, characterized the body's reaction to the first, tiniest "hits" of nicotine. Down the line, this type of research could help identify the people most vulnerable to nicotine addiction, with an eye toward prevention and treatment.

In the study, the volunteer participants over time split into two equal groups: those who developed a preference for a pill with low doses of nicotine and those who preferred a placebo. Neither group knew what those pills actually contained.

"Our results suggest there are definitely some people who are nicotine avoiders and others who are nicotine choosers," says addiction researcher Roland Griffiths, a professor of psychiatry and behavioral sciences at the School of Medicine. He adds that "genetic and metabolic vulnerabilities" are likely responsible for the split.

Nicotine has always been a puzzling drug for scientists in that its addiction potential is high even though the majority of first-time users don't enjoy their first cigarette or other exposure to it.

"When you give people nicotine for the first time, most people don't like it," Griffiths says. "It's different from many other addictive drugs, for which most people say they enjoy the first experience and would try it again."

In fact, previous research has shown that the majority of first-time nicotine users, when given a second chance with it, also turn down nicotine in favor of a placebo. The same pattern has proved true even in lab rats or mice.

The Hopkins study, though, introduced nicotine to its participants in extremely low doses, so they weren't repelled at first and could, over the course of time, "become familiar with the subtle mood-altering effects," Griffiths says.

Each of the 18 healthy, adult nonsmokers who volunteered for the study started off by getting two identical pills a day, labeled "A" and "B." They were told the nonplacebo might contain any number of substances, including caffeine, ginseng, or nicotine. After each pill the volunteers were asked to report their symptoms, such as relaxation, changes in energy levels, lightheadedness, or jitters.

Then, for at least 10 successive days, participants got the same pills again, this time unlabeled, and asked to identify which pill was A and which was B. If the volunteer was unable to reliably distinguish between mystery pill A and mystery pill B, the dose of nicotine was increased slightly. Once each volunteer was able to reliably distinguish between pill A and B, they were given the choice to take either pill and explain their decision. Nine of the 18 participants reliably chose the nicotine pill, citing improved concentration, alertness, stimulation, energy, and better mood. The other half chose the placebo, often explaining that the nicotine pill—though they didn't know it contained nicotine—made them feel light-headed, dizzy, or sick.

Griffiths believes this is the first study to conclusively show that nicotine can pass the "reinforcement test" in nonsmokers, and he expects it will inform future studies of "avoiders" and "choosers."

"I hope our findings will point the way toward future interventions that prevent or treat nicotine addiction," he says, "a topic of increasing importance in light of the expanding marketing of electronic nicotine delivery devices—e-cigarettes—to youthful nicotine nonusers." 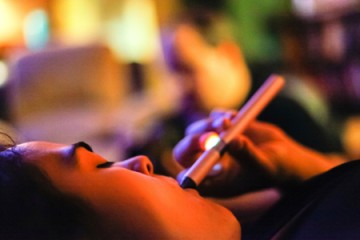