Baltimore hospitals propose plan to create up to 1,000 new jobs in Maryland

Program backed by Johns Hopkins Hospital and Health System, others would focus on residents of areas facing poverty, high unemployment 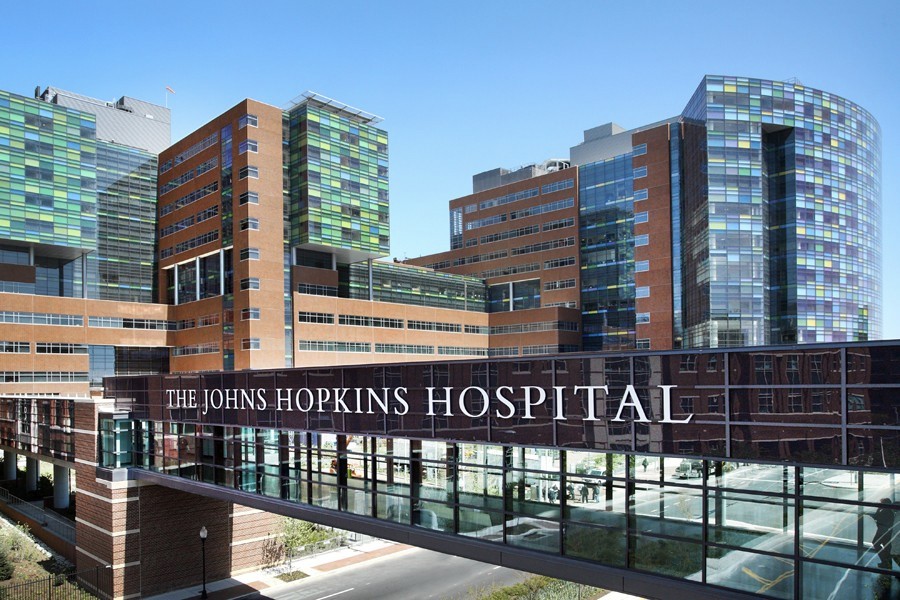 Several Baltimore hospitals today proposed a change to state regulations that would create up to 1,000 new jobs statewide for residents of areas facing chronic poverty and high unemployment rates.

The Health Employment Program—presented by the Johns Hopkins Health System; MedStar Health; the University of Maryland Medical System; and OneBaltimore, a public-private initiative focused on recovery and systematic change for Baltimore—was conceived to help address the challenges facing Baltimore. It would lead to an approximate increase of $2.50 per $1,000 of current hospital charges, generating as much as $40 million annually to support new entry-level positions and job training. Hospitals would not benefit financially from the proposed regulations.

"This measure means more options for our city," said Ronald R. Peterson, president of The Johns Hopkins Hospital and Health System and executive vice president of Johns Hopkins Medicine. "The effort aims to increase the number of entry-level workers we can hire, creating career paths for some while advancing the stability of our community. It is a win-win."

Added Bradley S. Chambers, president of MedStar Union Memorial Hospital and MedStar Good Samaritan Hospital: "Because of the strong correlation between poor health and poverty, we must understand and address these social determinants of health if we are to be successful."

The proposal cites Baltimore's unemployment rate of 7.4 percent in April compared with a statewide rate of 4.9 percent, The Baltimore Sun reported today. In some city neighborhoods, unemployment reaches 17 percent, according to The Sun.

"We are collectively the largest private sector employer, and we thought we could really make a push to stand up a meaningful number of jobs," Peterson told The Sun this morning before a presentation of the proposal to the Maryland Health Services Cost Review Commission, a state regulatory body that sets prices for health care at Maryland hospitals.

"The primary purpose is to give people with relatively low educational attainment an entry-level job," he added, "and then give people the chance to move up over time if they so desire."

A decision from the commission is expected at its next meeting in October.

"The jobs supported by this proposal will help us meet the goal of making significant improvements in care coordination," says Michael Cryor, chair of OneBaltimore. "In addition, it would be a major step forward in the effort to increase the number of meaningful, living-wage jobs in Baltimore City. We need more community and behavioral health support workers, along with people to help enroll others in Medicaid and other health plans. Today's proposal could help us make significant progress on all these fronts." 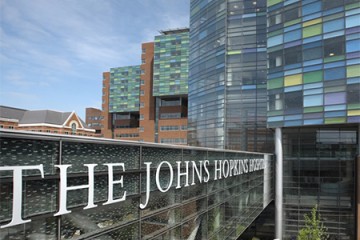