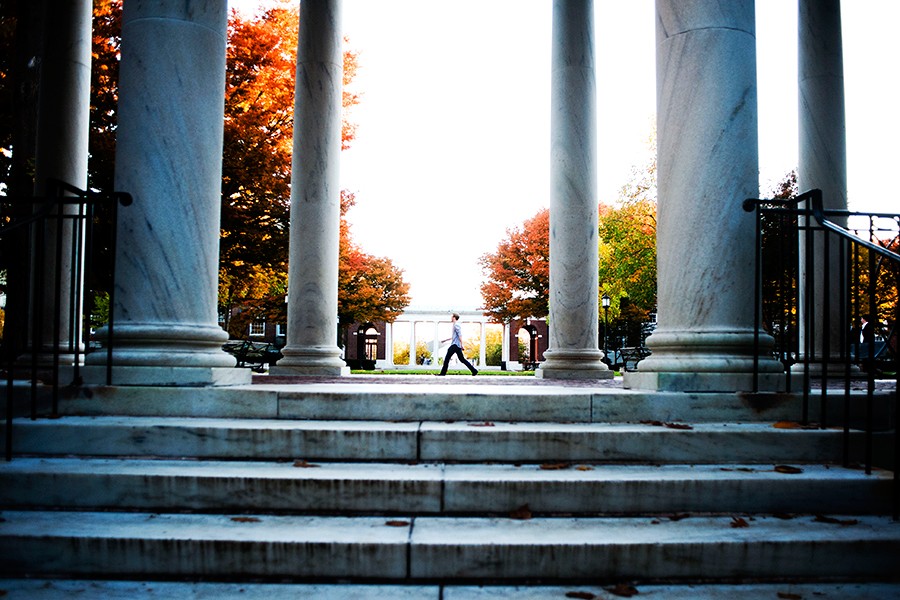 Johns Hopkins University has again been recognized as one of the best universities in the world in an annual list compiled by the Center for World-Class Universities at Shanghai Jiao Tong University.

Hopkins ranks 16th in the world and 14th among U.S. universities in the latest Academic Ranking of World Universities, also known as the Shanghai Ranking, which were released Saturday. The rankings, first published in 2003, include the top 500 universities out of more than 1,200 considered for inclusion.

Johns Hopkins, which was ranked 17th a year ago, also came in fourth in the center's broad subject field ranking for Clinical Medicine and Pharmacy.

Harvard retained the top overall spot for the 13th consecutive year, with Stanford, MIT, California-Berkeley, and Cambridge rounding out the top five.