Female scientists certainly aren't a rarity, so how can we make sure they occupy visible roles at scientific conferences? 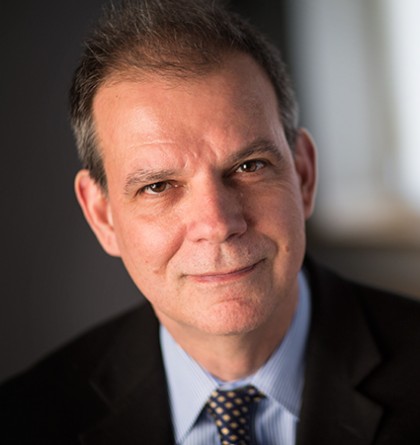 A Johns Hopkins Bloomberg School of Public Health researcher believes a few simple steps can help increase the numbers of female speakers at such events. First, call attention to the problem of underrepresentation of women; second, involve more females on the planning committees that invite speakers.

In Tuesday's issue of mBio, Arturo Casadevall—a Bloomberg Distinguished Professor at Johns Hopkins and chair of the Department of Molecular Microbiology and Immunology at the Bloomberg School—describes how these tactics worked to produce a gender balance at one annual scientific conference.

In 2011, Casadevall writes, 27 percent of the speakers at the American Society of Microbiology General Meeting were female. For the 2015 conference, the figure was close to 50 percent.

The conference organizers were tasked in 2013 with addressing gender disparity. They were shown data, for instance, suggesting that when at least one woman is involved in inviting panelists, the likelihood of female speakers is much higher.

As a result of increased awareness and involving more females on the planning committees, the number of female speakers for the 2014 conference rose to 43 percent, then to 48.5 percent in 2015. This meant that roughly 100 more women presented in 2014 and 2015 than would have been expected, based on the averages of the previous three conferences.

Additionally, Casadevall says, the number of all-male panels fell from 20 percent to 4 percent between 2011 and 2015.

"Here we found a way to ensure that our conference doesn't leave anyone out on the basis of gender," says Casadevall, who is also editor of the mBio journal.

He suggests this case study is relevant for improving the visibility of female scientists and advancing their academic careers.

"When you have an underrepresentation of women as speakers and many panel discussions made up only of male researchers, you're sending the message that perhaps the field is not welcoming to women," he says. "That isn't the message we want to send."