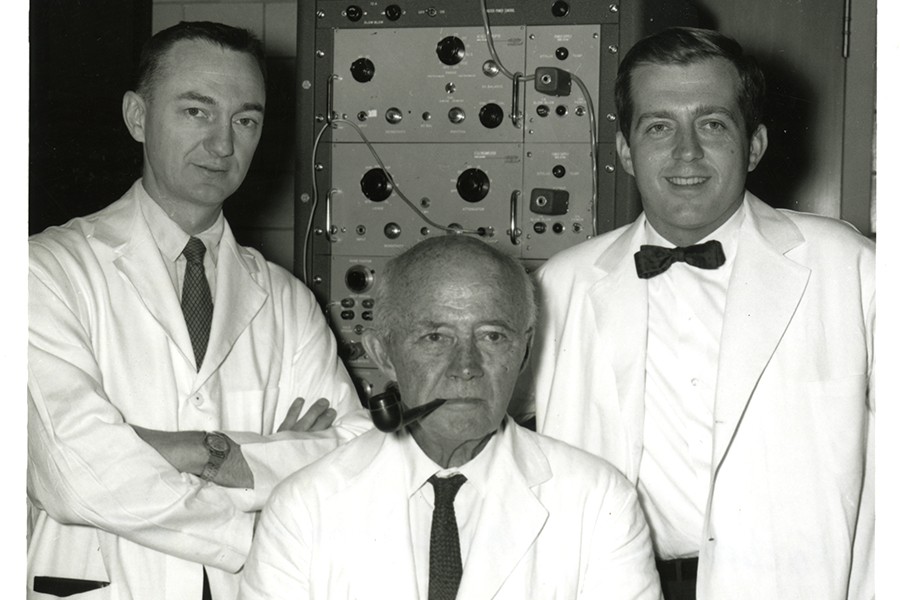 James Jude, who helped pioneer the lifesaving technique for cardiopulmonary resuscitation while he was a resident at The Johns Hopkins Hospital in the late 1950s, died Tuesday in Coral Gables, Florida. He was 87. 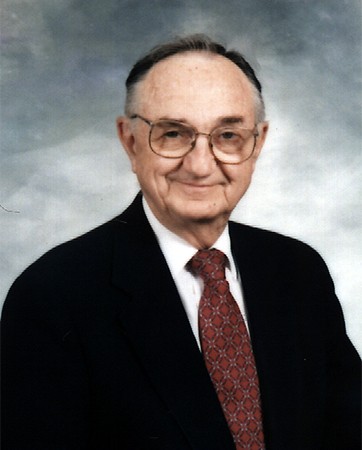 CPR has been in practice in the United States since 1960, when Johns Hopkins researchers William Kouwenhoven, Guy Knickerbocker, and Jude published in the Journal of the American Medical Association the first data on the benefits of what was then called "cardiac massage."

Jude had observed Kouwenhoven's and Knickerbocker's work with fibrillating dogs and reasoned that pressure applied rhythmically with the heel of the hand to the center of the chest could jump-start the heart and save lives. The trio's research eventually demonstrated that regular, rhythmic chest compressions raised blood pressure enough to keep sufficient blood flowing to the brain and other key organs, buying enough time to get a defibrillator to the patient and restart their heart.